Convention Center Would Add Between 100 and 200 jobs 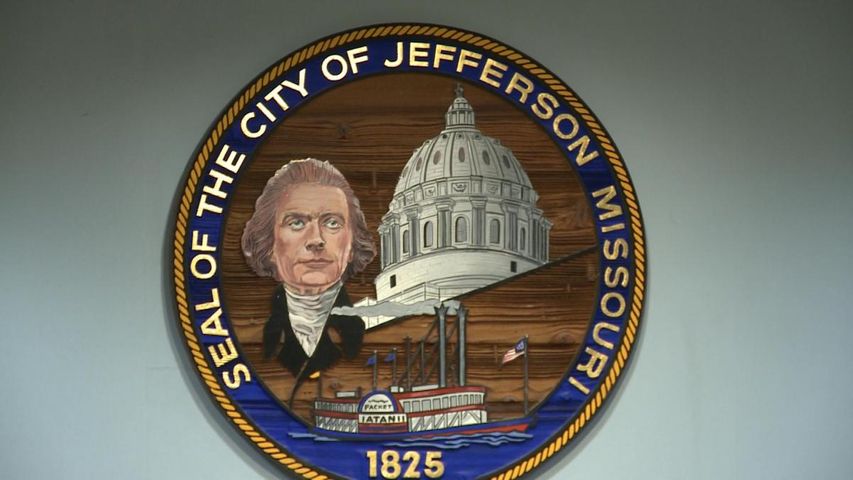 JEFFERSON CITY - The proposed Jefferson City convention center is expected to add between 100 and 200 jobs to the area according to the the consulting firm the city hired.

Charlie Johnson of the Chicago-based Johnson Consulting company made a presentation to the Jefferson City Council Thursday and stressed the economic impact the center would bring to the area.

"It's going to support new development," Johnson said. "It's going to a $2 million new business, and that's not including the hotel budget and it's going to be a very positive image to the community."

Jefferson City voters passed a lodging tax in favor of a conference center in 2011. With the increase in revenue, the city now has the resources to build the conference center. The estimated cost is believed to be $9 million, but the consulting company said it is hard to judge for sure until plans are approved.

Right now, The Farmer Holding Group and Ehrhardt Hospitality Group are the two companies competeing for the job. The Farmer Holding Group proposed putting the center next to the Capital Mall, which it owns, and the Ehrhardt Hospitality Group proposed placing the center downtown, next to the Capital Plaza Hotel.

The market report recommended a building around 30,000 square feet with an accompanying 150-room hotel, which is in line with what the proposals had suggested.