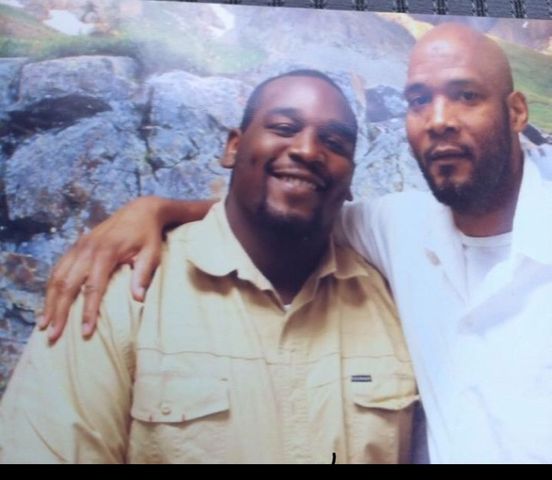 JEFFERSON CITY - A panel of five former judges discussed Wednesday the case of Marcellus Williams, a man sentenced to death for murder, but hasn't said when a decision might be announced.

Marcellus Williams is on death row for the 1998 murder of Lisha Gayle in St. Louis. On August 22nd 2017, the day that Williams was supposed to be executed, former governor Eric Greitens issued a stay. On August 6, 2018, Gov. Mike Parson authorized a panel to review Williams' case and determine a final sentence.

The largest question surrounds new testing showing Williams' DNA was not on the murder weapon.

Marcellus Williams Jr. was seven at the time his father was arrested. He says racial and religious discrimination played a huge role in his father's conviction and sentencing.

"The case, I think it's disgusting. Because you got a black man, Muslim, who is - you know - dominant, tolerant, educated figure, who's been wrongfully accused of a murder which he didn't commit," Williams Jr. said.

Nimrod Chapel, Missouri NAACP president, was one of the community leaders present.

"The evidence that's been presented would indicate that he needs a fair shake at justice," Chapel said.

Williams Jr. said when he talks to his father, he is always in a good mood.

"We talk about sports and different things going on. He keeps me on game on things in life. But he's never like down, he's always in good spirit," Williams II said.

A panel member addressed the media saying their discussion was confident.