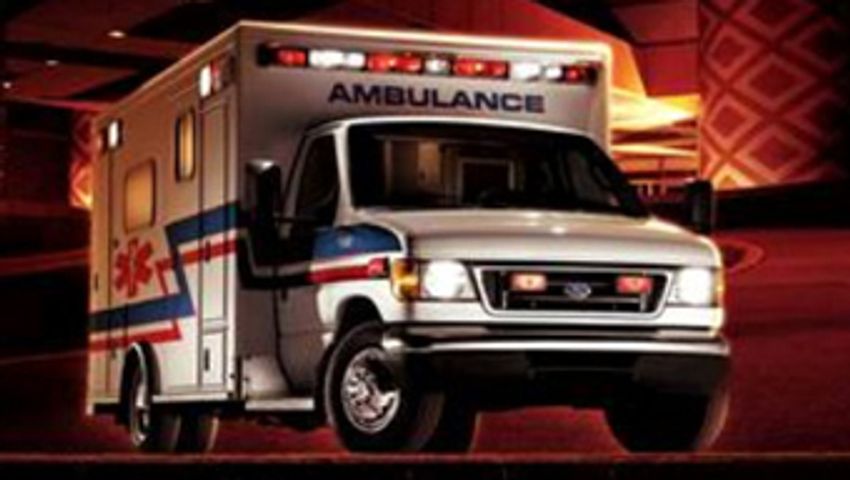 COOPER COUNTY - The Cooper County Sheriff's Office says it is investigating the death of a two and a half month old baby girl. According to a news release posted on the office's Facebook page, the investigation started after emergency crews were sent to a home in northeastern Cooper County on Monday morning to help a baby who was reportedly not breathing. The emergency responders could not revive her and pronounced her death.

An autopsy was performed on the baby but the preliminary results were not available at this point. KOMU 8 has a crew in the Cooper County Sheriff's Office waiting for investigators to speak with her. We will continue to keep up with any new details here on KOMU.com.