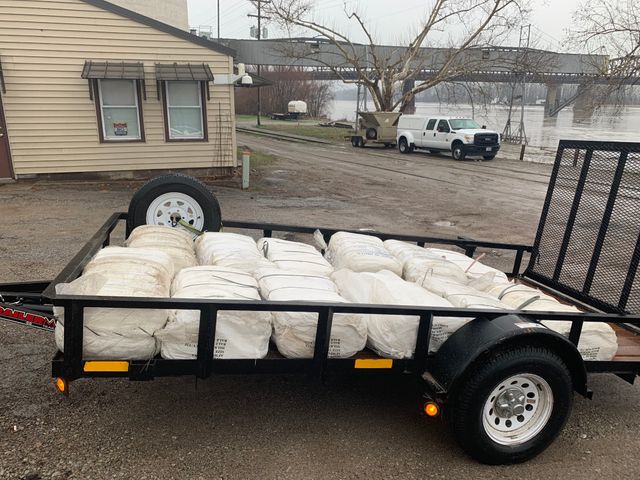 COOPER COUNTY - The Cooper County Emergency Management Agency is preparing for any possible flooding in the future by stockpiling sandbags.

Crews went to the U.S. Army Corps of Engineers in Glasgow Friday to pick up 12,500 sandbags.

Agency Director Larry Oerly said this is just a precaution.

"We will at least have the equipment and the bags available to the community if they need it," he said.

Both county emergency officials said to avoid driving through areas with standing water.

"If you come to a road that's got water over it, turn around, don't drown," Oerly said. "It's a standardized statement all around. Don't drive through flooded water."

KOMU 8 News reached out to Saline and Cole County Emergency Management for their preparations, but have not heard back.