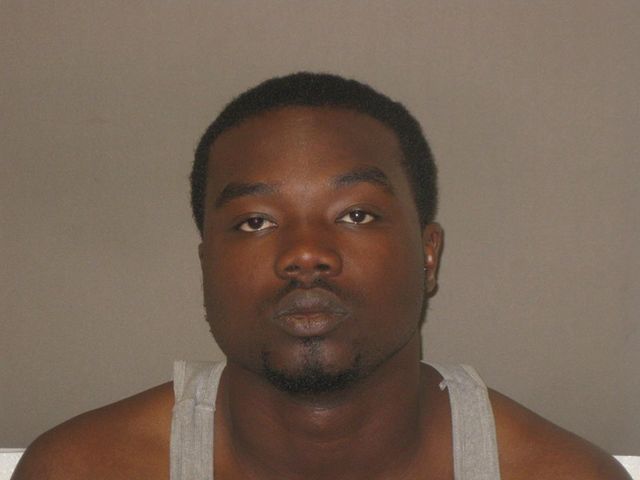 Sheriff investigators believe Holmes and Beckner had an "intermittent relationship" over the last couple of years. They said they think Holmes drove Beckner sometime overnight Tuesday to the rural gravel road located south of Boonville where they say he killed her.

Holmes' bond is set at $500,000. The sheriff's office has not determined the motive of the crime yet. The Missouri State Highway Patrol and Columbia Police Department assisted with the investigation.

This is not Holmes' first time behind bars. According to on-line court records, Holmes was found guilty of second degree burglary in Boone County in October 2010. He also entered a guilty plea in May 2010 for third degree domestic assault and property damage in the second degree, and received a 30-day jail sentence for each charge.