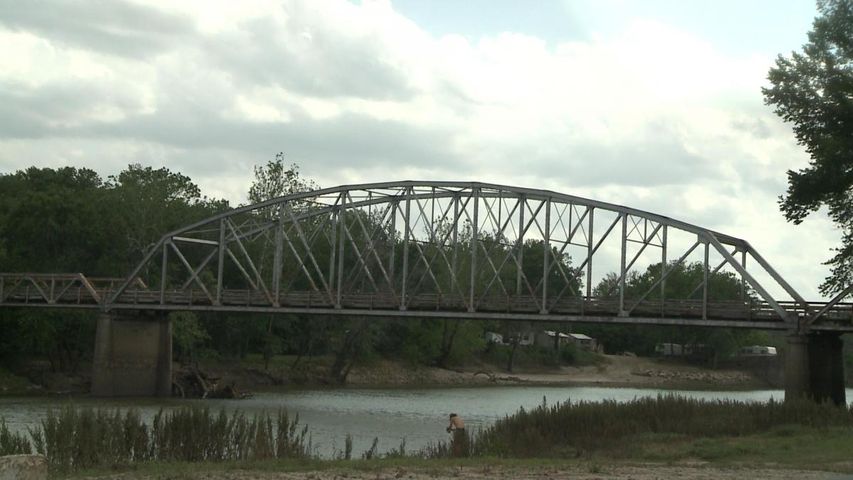 MoDOT plans to replace the 77-year-old Route 41 bridge over the Lamine River in Cooper County. The project involves removing the current bridge and constructing a new bridge in the same location. It would take place during the spring and summer of 2014.

"It's a blind curve on either end of it and the people around here are kind of concerned spending that much money and having the same thing they had 100 years ago," Farm owner Ken Schusder said.

MoDOT said it was not invited to the public meeting held Wednesday at Aunt Jody's Bed and Breakfast. Area Engineer Mike Schupp said to move the bridge would cost an extra $800,000, and that money can better be used elsewhere. He said replacing the bridge in the same place will take care of local concerns. MoDOT plans to open up the line of sight around the bridge so drivers can see if there's a vehicle coming in a different direction. The bridge will also be wider and better lit.

"We are very grateful we are going to get a new bridge, but we just need to be able to see a little better as we cross it,"  Mike Watring said,General Manager of Heart of Missouri MFA AgriServices.

A detour around the construction would add 15 miles for drivers. The $2.1 million project is funded through MoDOT Statewide Transportation Improvement Program funds.