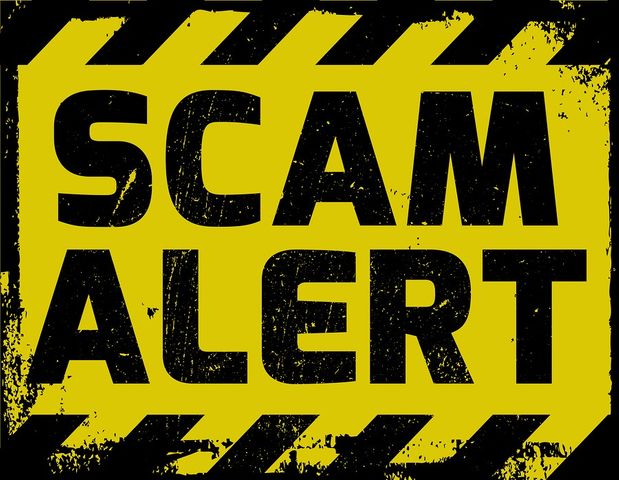 COOPER COUNTY - The Cooper County Sheriff's Office received reports this past week from people saying they got suspicious calls from people identifying themselves as working for the Social Security Administration.

The people on the phone identified themselves as being representatives for the Social Security Administration. Other calls were pre-recorded warnings from the administration, the sheriff's office said.

“They were even trying their luck with a number of our employees. You can imagine how that went...," the post said.

Cindy Newton, volunteer at Boonslick Senior Center said that these calls confuse the elderly that rely on social security benefits.

Dianna Jensen, another volunteer at Boonslick Senior Center said everyone in the Boonville area knows someone who has received these scam calls.

“Its really sad that they do prey on the older people who do think the calls are true.” Jensen said.

The Social Security Administration warns that SSA employees “will never threaten you for information.”

““I’ve seen it on Facebook, and some of my friends are saying their social security will be suspended,” Drummond said. “I knew it was a scam. I get them all the time.”

Coopers County Sheriff’s office Facebook post tells residents that the SSA would not call you, but mail you if they needed your information.