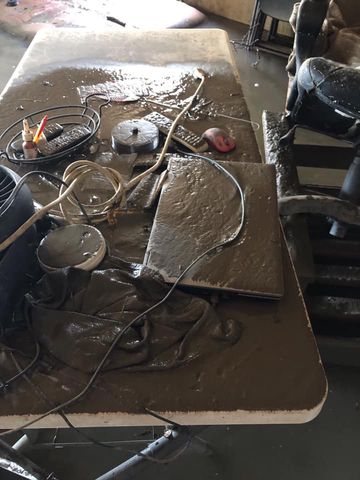 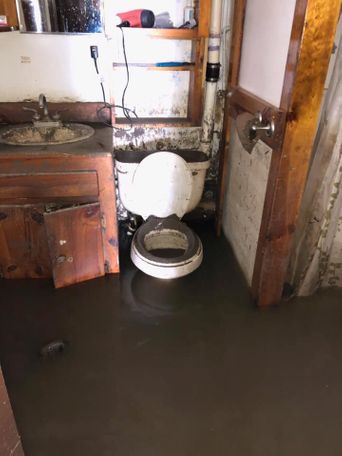 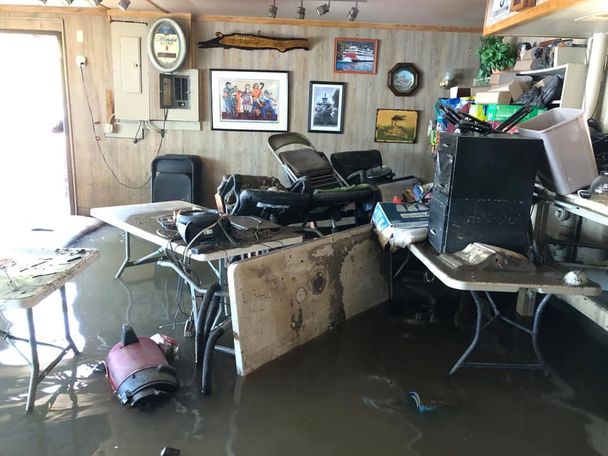 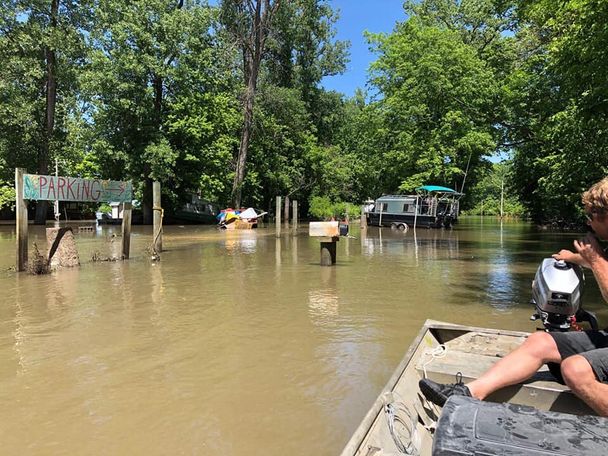 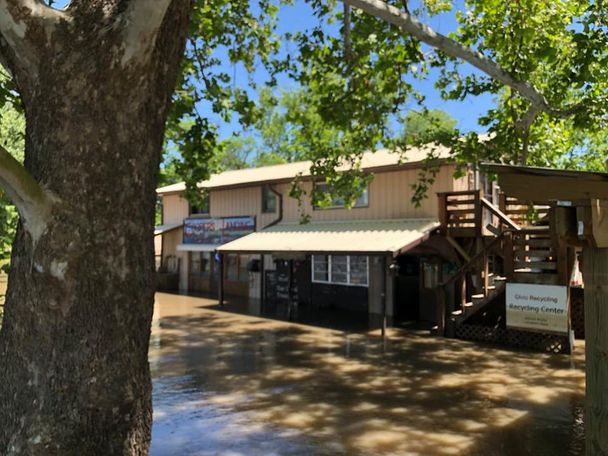 COLUMBIA - Cooper's Landing is asking people to help them clean up after recent flooding.

The restaurant closed nearly a month ago after flood waters began to obstruct the entrance at the riverfront destination.

The business announced on Facebook it was canceling all events this weekend. It said it is working to get power turned back on and get the shop opened by next weekend.

As the water is receding in the area, Cooper's Landing said it's seeing a muddy mess left behind.