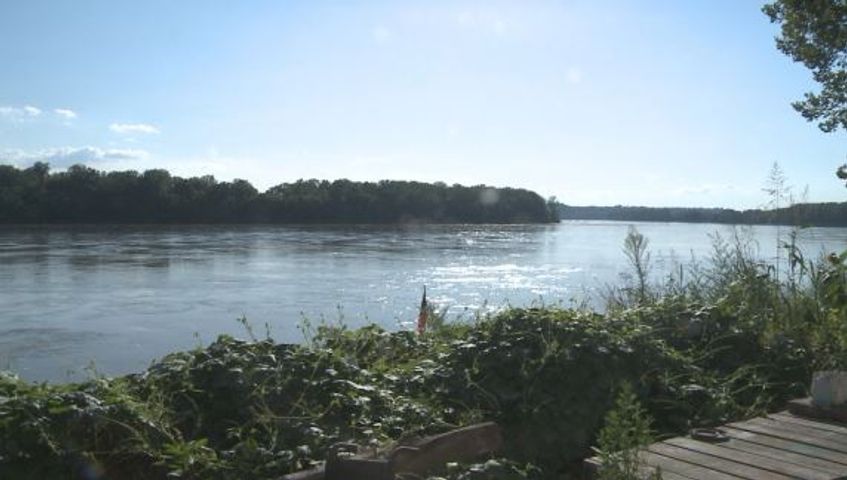 Cooper's Landing is a checkpoint along the river and expects racers and families to stop there. Copper’s Landing general manager Vanessa Leitza says the venue is getting ready for it’s race watch party.

She said workers are expecting ground crew and racers to arrive all day and and all night.

“The ground crew will be racing trying to beat the paddlers here so they can resupply the paddlers," Leitza said. "They will need showers, ice, food, fuel, beer, soda, all kinds of stuff so were here to provide it for them.”

Leitza said Cooper's Landing is expecting between 400 and 600 people.

Leitza said her crew will be cooking around the clock to prepare for the racers.

“We have parking attendants to help with the flow of traffic,” Leitza said. “We’ve created more parking spots. We’ve cleared our campgrounds so that the ground crews can camp and get some sleep if they need it. We moved boats and other cars unnecessary away from our ramps to make it easier for the boaters to pull their boats out so they can get some sleep.”

Leitza said entire families participate and she loves the atmosphere of the race.

“I love the people,” Leitza said. “The spirit of the river community is something unlike any community I’ve ever been to before. So they're just really cool people and they have more fun than anybody else I’ve ever seen in the community. It’s a race for sure, but everybody helps each other. So it becomes a very positive experience no matter how busy it is.”