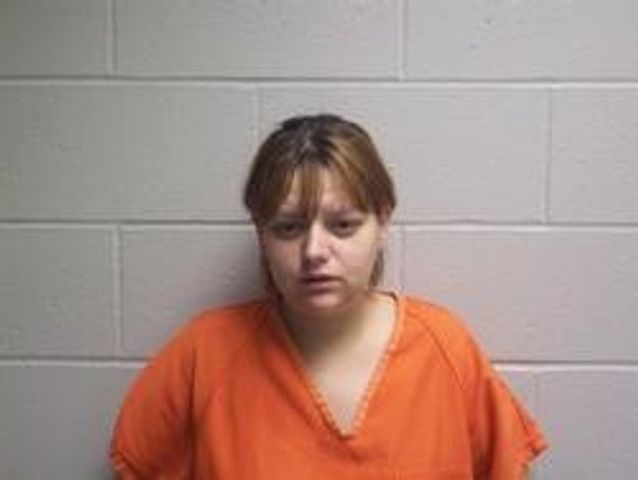 HUNTSVILLE - Randolph County Coroner Gerald Luntsford Wednesday ruled the death of a baby found last month in a rural pond was a homicide.

The autopsy report was reviewed by the Randolph County Circuit Court Wednesday after a hearing tied to the case.

Cassidy King, accused of leaving her baby's body in a pond outside of a small town in Randolph County, requested a new judge during that hearing. King pleaded not guilty to abandonment of a corpse on May 11.

The Randolph County Prosecutor has charged King with abandonment of a corpse after her baby was found outside of Higbee on Mother's Day.

King's request for a new judge now goes to the Missouri Supreme Court. That decision could take three to four weeks or even longer.