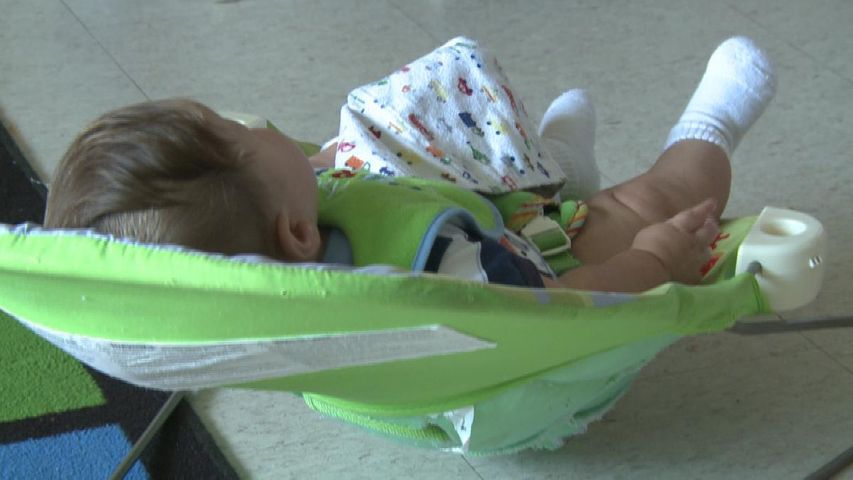 COLUMBIA - Raising children takes hard work, dedication and more money than ever. A new annual report released by the U.S. Department of Agriculture details that raising a child born in 2011 will cost $8,000 more than those born in 2010.

So what's behind the sharp increase?

The cost of transportation was a major factor and 2011 saw record gas prices. According to Consumer Reports, the average gas prices as of April 19, 2010 were $2.86 per gallon, compared to $3.84 one year later.

Child care and education costs also rose steadily. They now account for a large portion of most family's budgets, nearly 17%.

Melody Sablen, a mother of two, knows the extreme cost of childcare. Her family moved to Missouri for a job opportunity, and to be closer to Sablen's sister, who looks after her children during the week.

"I have my Master's, I'm a professional, it's still to expensive to work with two kids and pay for full-time child care," said Sablen.

Food, health care, and housing costs were also on the rise throughout the year.

The report is used to determine child support guidelines and foster care payments.

The full study can be found at: www.cnpp.usda.gov