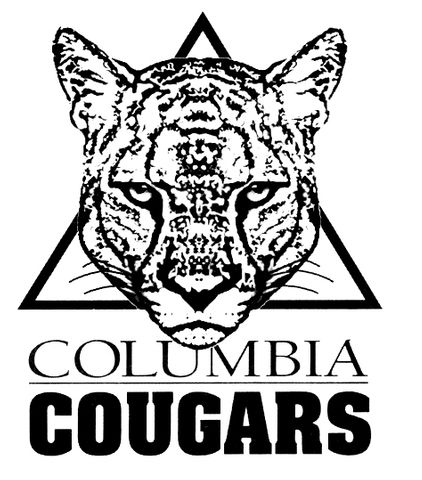 COLUMBIA - The Columbia College softball split a double header on Monday afternoon against rival Missouri Baptist University. The Cougars won the first game 4-0 but fell in the second game 2-1 improving their recording to 12-5 overall now 1-1 in AMC play.

In game one, Columbia's Valerie Teter threw a one-hit shutout on the way to victory. Morgan Bounds put the Cougars after advancing on a walk and three singles. Rachel Coleman hit a triple in the third and was able to score off Tori Gehlert's single. Gehlert was then able to score on a sacrifice fly by Ashley Brawner to centerfield. Teter scored the final run for the Cougars after being hit by a pitch and then advancing home after an error on a single. The Cougars would shutout the Spartans 4-0.

For the second game, Missouri Baptist hit a solo homerun to get on the scoreboard first but Columbia's Teter answered back with a two-out double and then scoring on Kacey Rehagen's single. In the bottom of the seventh, Missouri Baptist took the lead back and held on winning 2-1.

Rehagen had two of Columbia's five hits and the lone RBI. Teter took the loss on the mound, fanning four while giving up four hits and zero walks.

For her efforts last week Teter was named the AMC Player of the week. She hit .429 with six runs scored, three doubles, two homeruns and four RBIs while leading the Cougars to four victories. She also went 2-0 on the mound with a zero ERA and 24 strikeouts.