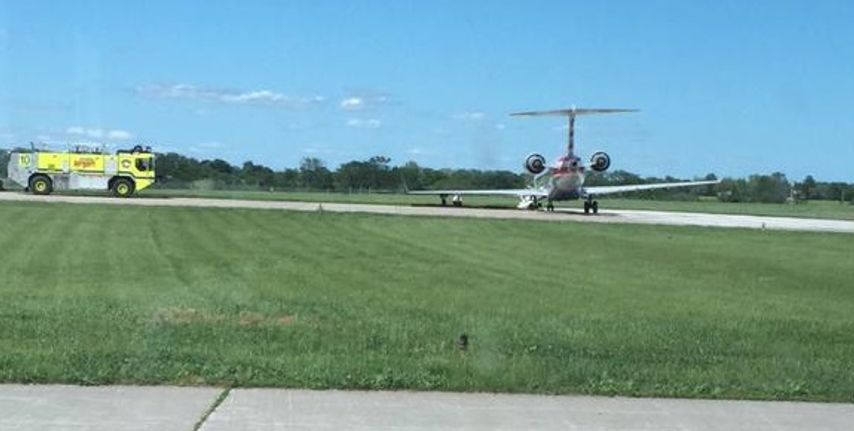 COLUMBIA - Columbia Regional Airport was one step closer to a bigger runway Saturday after bidding on runway expansion closed Wednesday.

With the recent taxiway runoffs of American Eagle flights 3624 and 3621 on April 4 and May 11 respectively, could expansion avoid future flights getting stuck in the mud?

The NTSB has not released an official report on either incident. Greg Cecil, who sits on the Airport Advisory Board, said he thinks pilot error was probably involved in the incidents and having a larger runway and taxiway wouldn't necessarily curtail the issue. However, he has previously said expansion of the airport's runways will help air traffic flow.

KOMU 8 News reached out to American Airlines Saturday and asked if it could comment on the incidents and whether or not pilot error was involved. As of Saturday afternoon, the airline had not responded.

As for the expansion, Cecil said he didn't know who was awarded the bid but whoever got it would bring positive employment opportunities at Columbia Regional. The master plan includes widening and extending the runways and adding lighting in necessary areas. The improvements are the first step toward preparing the airport for a new terminal and potentially more air service.

In April, a Target 8 Investigation revealed the Columbia Regional Airport was at capacity and in need of terminal expansion.