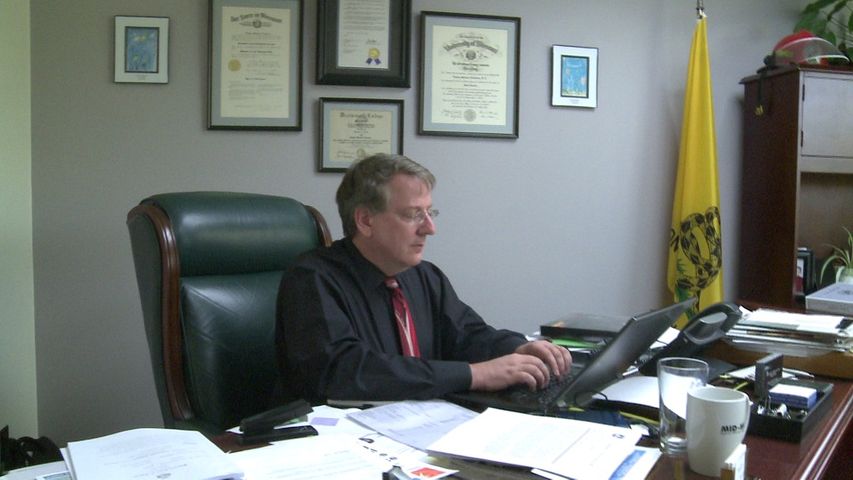 JEFFERSON CITY - The Jefferson City Council will meet Friday to decide whether to discipline or dismiss City Administrator Nathan Nickolaus. Nickolaus could be fired over an email he sent last week about Proposition 2, the city's fire tax increase which failed Tuesday.

Proposition 2 would have switched the current property tax which funds the Fire Department for a sales tax. Councilmember Brian Pope and supporters of Proposition 2 claimed that Nickolaus misinformed his employees by writing an e-mail stating the money currently going to the fire department would go to other uses if the proposition passed.

In the email, Nickolaus wrote, "There are no more general revenue taxes available to us. Thus the only option that we have to add much needed personnel and equipment throughout the City is to reduce the amounts of general revenue we are paying to fund the fire department. If this measure does not pass, not only will the Fire Department suffer, but all departments can expect no real increases in funding for many years to come."

The meeting for Friday will start at 3 p.m. in the council chambers. Nickolaus has worked for the city since 2003 and has been city administrator since January.