Council to vote on adding a new position 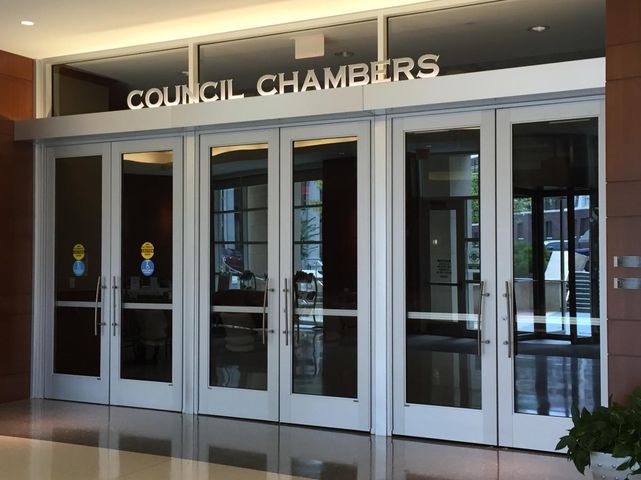 The person in this role would report directly to City Manager Mike Matthes.

Matthes said the person would help create a proactive communication effort on behalf of the city.

He said the person in this role would be the direct contact for citizens and the press.

Right now, Matthes said there are around 154 phone numbers a person can call. He said a majority of the time citizens end up calling the wrong number to get their question answered.

"We ping them around the organization like a pinball. Oh you need to call so and so, and maybe that employee got it right, or not, and everybody hates that," Matthes said.

If this new position is approved, Matthes said the goal is to get the contact center down to three numbers: 911, TTY or hearing impaired line, and this community relations number.

"I think it will be 874-CITY and they will be able to answer any question someone might have about the city government and it will be the right answer," Matthes said.

If the council approves this position Monday, Matthes will start the recruitment process. He said his intent is to do a nationwide recruit.

Matthes said most cities this size have positions like this. He said it is a critically important role.

"We need to communicate to the community, we owe that, we work for them," Matthes said.

"There has been a disconnect with how the public perceives the city government. We run an open and transparent process and there is a lot of room for public involvement. I think the public does not perceive it that way and I think this position will help change that," Trapp said.

The link to this Ordinance being voted on Monday can be found here.