Councilman responds to realtors who object to change in electric fees 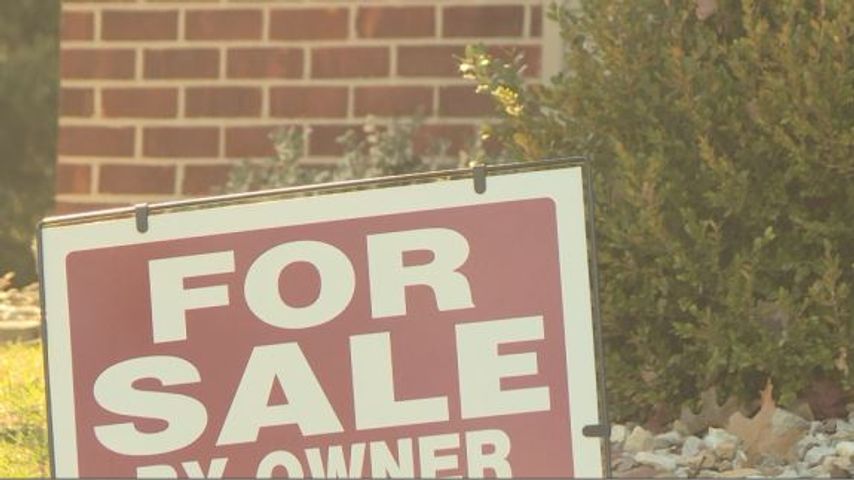 COLUMBIA -  The Columbia Board of Realtors is voicing opposition to a proposal that would shift the cost of electric connection fees from current homeowners to the developers of new housing.

CEO Brian Toohey said in a statement, "The Board of Realtors fear additional fees passed on a homebuyer will further increase the home affordability issue facing homebuyers wanting to live within the City."

Fourth Ward Councilman Ian Thomas spearheaded the proposal. It would add $182 to the cost of a building permit.

He says the fee in place now, which is paid as part of electric bills, means current residents shoulder the costs of expanding Columbia's electrical infrastructure for new developments and subdivisions.

"It may cost two or three thousand dollars per house to expand our electrical system to accommodate that new house and we're not collecting any of that," Thomas said. "That means that current rate payers are burdened with that cost."

Toohey's statement comes after Columbia Board of Realtors President Jim Meyer sent a letter to members of the Columbia city council, expressing the board's opposition to the fee change.

"Mr. Meyer and the Board of Directors' opposition to the electric connection fee stems from a deficiency of affordable housing in the City of Columbia," he said. "According to Mr. Meyer, 'affordable housing available to homebuyers in Columbia has been in short supply the last five years, especially for first time homebuyers."

Thomas analyzed the costs the city spent to expand the electrical infrastructure system from 2004 to 2014. He found the city spent around $20 milion.

Thomas said he knows why the board doesn't want the change in who pays the electric connection fee.

"The development industry doesn't want it to happen because they'd prefer to keep the costs of building as low as they can so that they can then sell those new houses as cheaply as possible," Thomas said.

He said the idea the fee would affect affordable housing is unfounded.

"In the letter from the Board of Realtors, they talk about the impact that increased connection fees would have on affordable housing," Thomas said. "The truth is that none of the housing that's being built in Columbia is affordable anyway and what is happening by not having a connection fee is that a lot of poor people in Columbia are paying more than they should have to in their electric bills."

If the fee change is approved, Thomas said, it would be gradually implemented over several years.