Counterfeit Money Popping Up in Fulton 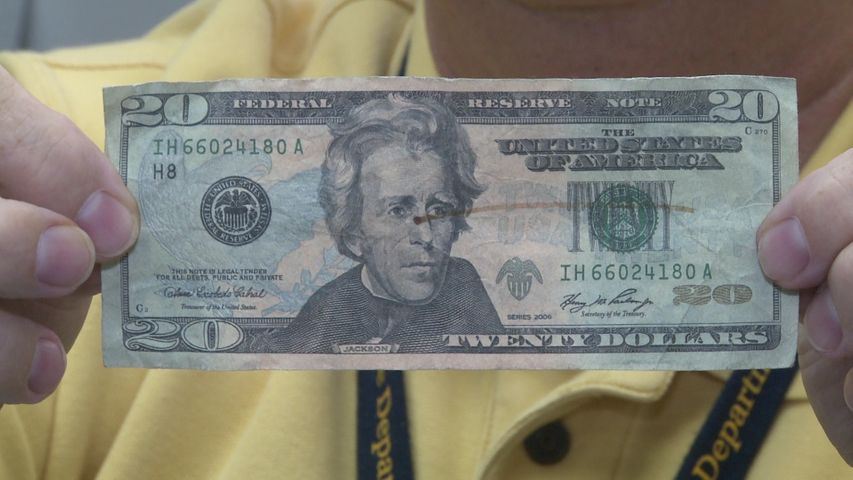 FULTON - Officials warned businesses Wednesday that some counterfeit money is making its way around the area. Fulton police pointed out that the fake money has no water marks, or different feel, and shows up fake when marked with counterfeit detector pens.

Police said about six businesses reported the fake bills so far and more are trickling in. Police have a few leads, but will continue working with the United States Secret Service to track down the makers.