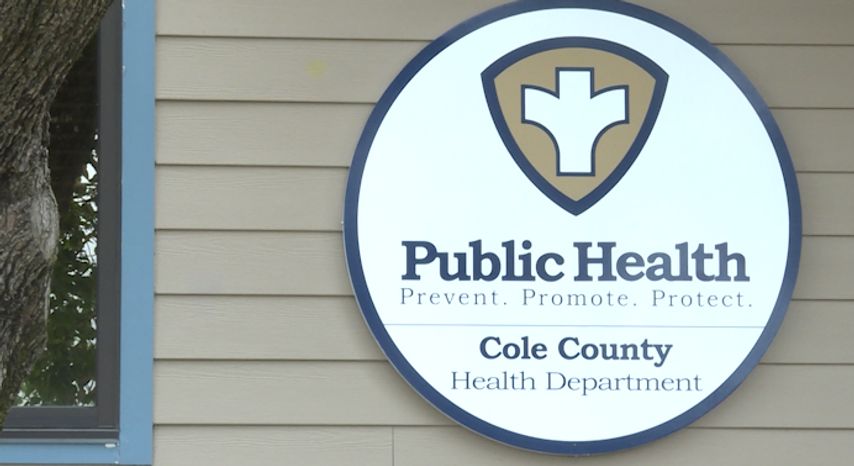 COLE COUNTY - A call from a number that you don't recognize is usually something to be ignored, but it might be more important than a spam call.

It could be your county health department.

Departments have been using contact tracing, a way of following with whom you've been in contact, to trace cases of COVID-19. Those calls from a "wrong number" might be a health department nurse.

"We get information that there’s a positive case in Cole County, and then we will contact that person by phone number," said Chezney Schulte, communicable disease coordinator for the Cole County Health Department.

Not every health department is tracing contacts in the same way. Cole County is much larger and more populated than more rural counties, like Saline. Cole has the means to trace cases more easily, while Saline initially did not.

“We were at one point getting probably, on a slow day, maybe eight cases, we’ve had as many as 25," Brewer said.

"One person maybe just stayed at home, but lived with five other people in the house, so that's five additional contacts we need to make, as well as their work contacts, or 'we went to somebody's party and there were 30 people there,'" Brewer said.

Schulte says the best way to avoid having someone call in the first place is to keep social distancing, avoid touching your face and wash your hands.

“The benefits of physically staying six feet away from others, washing your hands, staying home if you’re sick, those things greatly help our contact tracing just because as we said earlier it can somewhat limit your exposure, and then we automatically don’t even have to go into that.”

KOMU reached out to other health departments in the area, but they were unavailable or declined to comment.