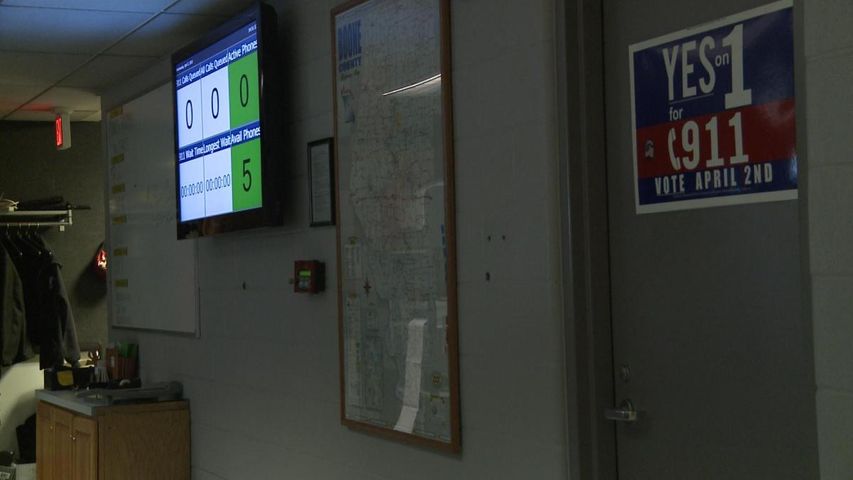 COLUMBIA - Boone County and Columbia prepared for changes Wednesdays after Tuesday's passage of the 3/8 cent sales tax for 911 and emergency services enhancements.

The sales tax that will bring updates to technology and equipment will also upgrade staffing levels. County Commissioner Janet Thompson said this tax will allow the Joint Communication/911 Dispatch Center to better serve the community.

"When this system was first developed back in the 70s, Boone County's population was much smaller than it is now," said Thompson.

Thompson also said the current dispatch center isn't properly equipped to manage the county. "They do an amazing job with what they have. But we haven't given them the resources, nor have we given them the people to be able to adequately serve the community," said Thompson.

In response to community concerns about the tax, Thompson said she feels that the tax is the only option the county had. "In every governmental theory and every society theory you see that one of the core functions of government is to make sure that people are safe. Because if they are not safe they cannot do the work they need to do to build the other pieces that make up a society," said Thompson.

Thompson said supporters waited until the tax passed before making detailed plans, so the job begins now to determine how the improvements will roll out.