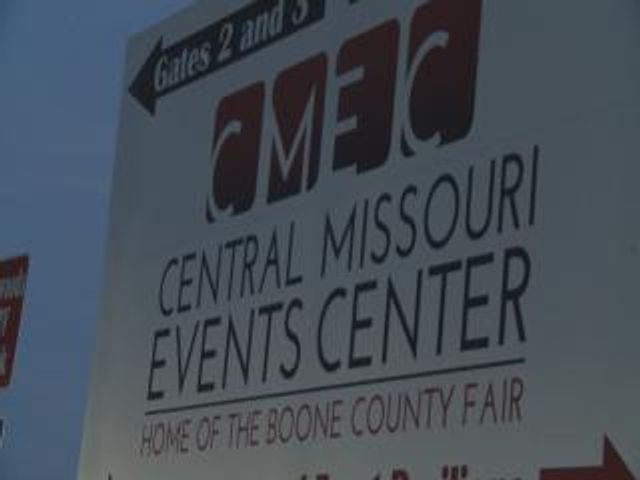 BOONE COUNTY - Officials with both Boone County and the City of Columbia invite the public to an input meeting in the Roger B. Wilson county office in Columbia to discuss the future of the Central Missouri Event Center. The meeting will start at 7 p.m.

County officials are looking for a new plan to handle the uncertain future of the venue, located on the Boone County Fairgrounds. TAG Events will end its current role as manager of the venue in June 2014. The company has been managing CMEC since September 2011, but its role as manager was never permanent. Without a manager, the county will need someone to book commercial events at CMEC, along with planning the Boone County Fair. Columbia's Parks and Recreation department will handle fairground repairs and developments beginning in 2015 - a part of its new master plan.