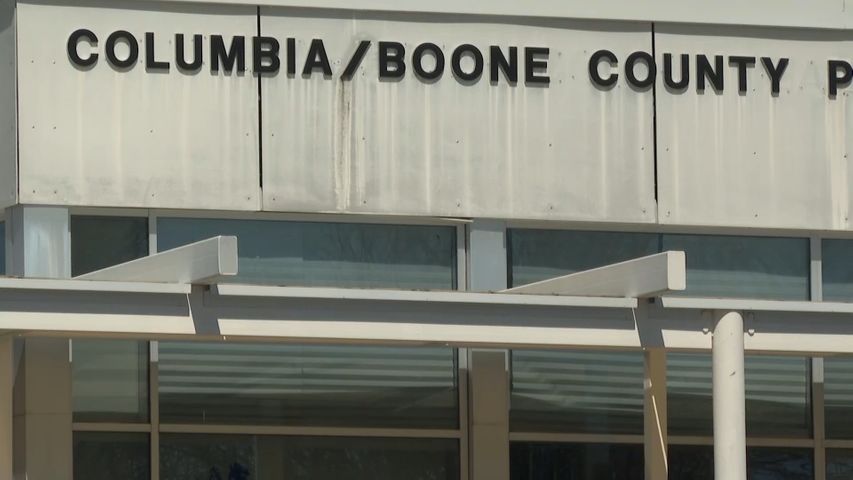 COLUMBIA - Documents show the Columbia/Boone County Public Health and Human Services Department is looking for a facility to contract with for isolation and quarantine individuals who cannot meet that need on their own.

The health department is still currently looking into potential locations, according to a county health spokesperson. The issue was discussed at Columbia's City Council meeting on Mondays as a possible option for the city's homeless population.

A temporary homeless camp in Columbia was set up over the weekend, but it was shut down after neighbors complained on Monday.

Steve Hollis, the Human Services Manager for the county health department, said at Monday night's council meeting the idea of the facility is to lessen exposure between family members living in the same home and can also serve as a solution for the city's homeless population.

Dr. Stephanie Browning, the Director for the County Health Department, said the department is hoping to find a hotel to allow the city to use its facilities for isolation and quarantine because less people are traveling.