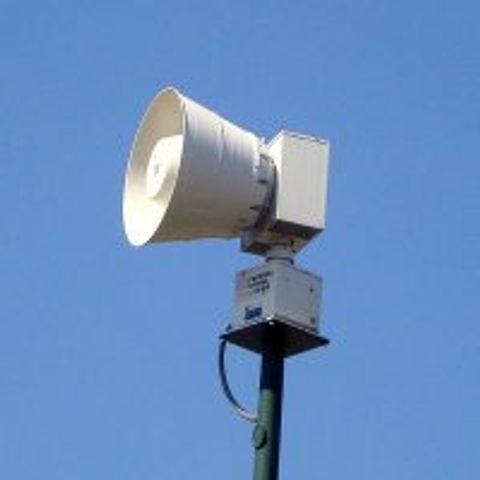 BOONE COUNTY - Nearly four years ago the National Weather Service started using what's called the polygon warning system to warn the public about severe weather heading in their direction. The polygon system warns the specific area in the path of the storm in part to cut down on "false alarm areas". It gives warnings outlined by a polygon shape rather than a county boundary.

Even though the NWS started using the warning system in 2008, most mid-Missouri counties still don't follow this warning system when deciding where to set off sirens. Instead of setting them off in the polygon shape, sirens go off county-wide. Not using the polygon system has some arguing the false alarms are causing harm.

"Anytime you warn for severe weather like this and it doesn't pan out, that decreases the awareness of the public," said MU associate professor in the atmospheric sciences department Anthony Lupo. "There may not be a threat in your region even though the sirens are going off."

"We get a kind of crying wolf in a lot of areas because people are not paying attention to the sirens," said Captain Bob Cynova with the Jefferson City Police Department. He said right now in Cole County either all 18 sirens are set off or none at all.

When severe weather hits, Boone County residents also hear all of the sirens in the county. Emergency Management Director Zim Schwartze said that's because she prefers making sure everyone is warned, just in case.

"So I'd rather have everyone in the county be prepared rather than trying to guess where this is happening," Schwartze said.

She said in the past, Boone County's emergency management tried setting off sirens in just the north or south part of the county depending on where the threat was, but she said that method just led to more confusion.

"What we were finding out was that people were very confused by that because if you look at our county, most live and work in central Boone County," Schwartze said.

Lupo argues that the polygon system gives the best warning to the public.

"It provides a better way to warn counties like Boone County that are very long geographically," he said.

Cynova said Cole County's siren system is not up-to-date and because of that it does not have the technical capabilities to be able to only set off certain sirens. He said the county does have new sirens on their way in August and he hopes with the new system the county can better follow the NWS' polygons.

"With our newer system we may have better options setting off either east or central or western Cole county," Cynova said.

Remember, in Boone county, sirens are tested at noon on the first Wednesday of every month. When there is a warning in Boone, the sirens are set off for three minutes and there is no all-clear signal.