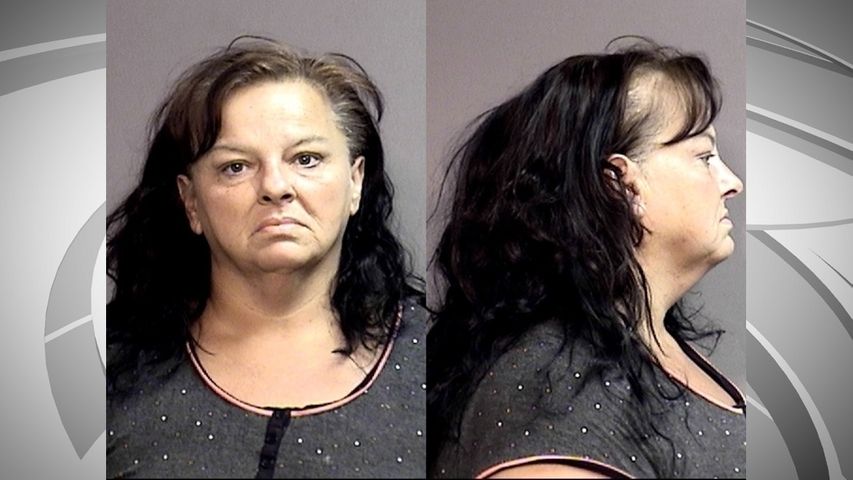 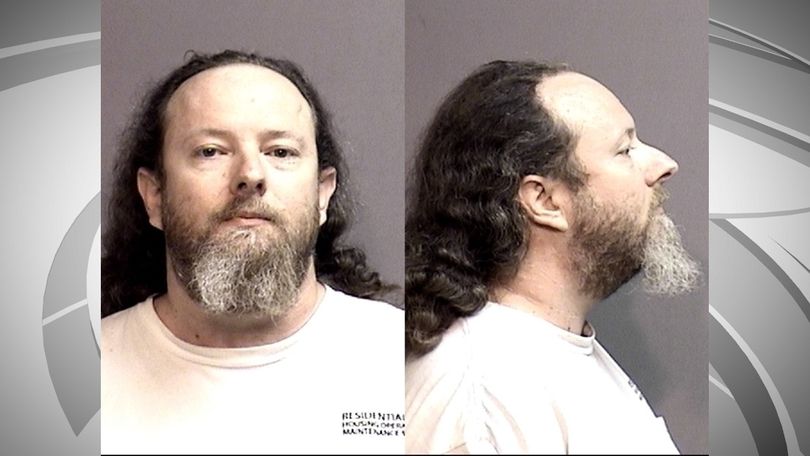 COLUMBIA - A couple who were accused for sex trafficking a child with disabilities Wednesday were arraigned via video conference at the Boone County courthouse on Thursday afternoon.

A complaint was filed against Renee Collins, the mother of the victim, alleging she committed two offenses:

Collins' boyfriend, William Thomas Jr., faces charges of rape for having sex with a child incapable of consent due to lack of mental capacity. If he is convicted, he will not be eligible for parole until 85 percent of his sentence is served.

Both defendants said they will seek a public defender.

KOMU 8 followed the story yesterday, and learned the scene of the crime, Welcome Inn, has a reputation for crime.