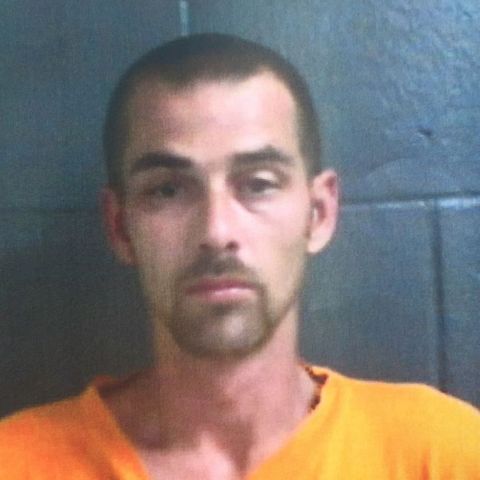 Next court dates were set for the couple.

Dale Horton is set to appear on May 27 and Jennifer Grayson June 3. The judge gave Grayson more time in case the couple decides they wish to be represented separately. Both are being represented by the same public defender.

While in jail, the couple will have court appearances via video conference.

Both waived their right to have to plea guilty or not guilty at the first appearance. They won't have to plea until their case is bound over to the circuit court.

Their entire court process is expected to take at least a year.

Horton and Grayson were charged after Horton's mother, Sherry Horton, and brother-in-law Joshua Griffith were found dead Tuesday night at the family's home.