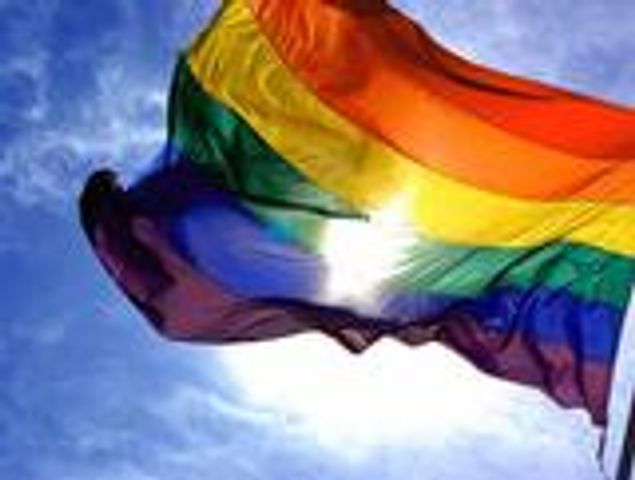 COLUMBIA - Two men smoked cigarettes and shot the breeze while on break Monday standing outside the SoCo Club on Seventh Street.

When they found out a court challenge was announced that would fight a decade-long ban on same-sex marriage, one of the men lowered his cigarette and raised his eyebrows.

More than ten years ago, Missouri voters passed an amendment to make gay marriage illegal in the state.

Katie Stuckenschneider, communications organizer with St. Louis-based advocacy group PROMO, said this Thursday will be the first major court challenge on the ban.

She said she thinks public and legal opinion is changing, not only in other U.S. states, but right here in Missouri.

"Do you want to be on the wrong side of history," Stuckenschneider asked. "Because what we're seeing at the national, even worldwide level, is just the shift of public opinion so drastically."

A study this month from the Williams Institute estimated Missouri is missing out on more than $36 million in economic spending a year because of the ban.