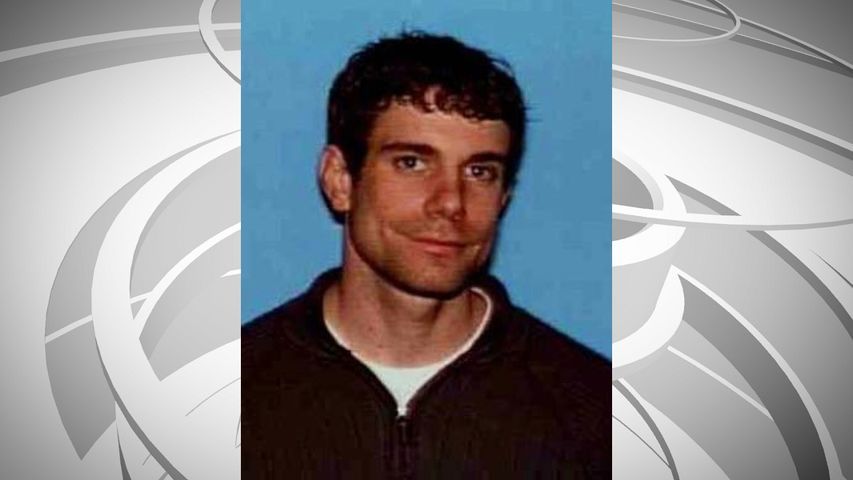 MILLER COUNTY - A tri-state drug deal operation led to a murder in Miller County in June, according to the Missouri State Highway Patrol.

Worthington, from the state of California, was found shot in the head. His remains had been dragged into a wooded area.

McKenna, from Chicago, was arrested yesterday in connection to the murder.

KOMU talked to the man who found the body he said "I don't want to talk about it. I never want to think about it again."

The superintendent for the Miller County school district said this was a shock for a small town.

Price said keeping the students safe is the number one priority.

A probable cause statement said Worthington and McKenna were partners in the plan to bring the marijuana oil into Missouri.

The two delivered their product to two locations in Missouri, the statement said. There are records of McKenna's truck passing through northbound tolls to Chicago without Worthington.

Investigators said they got a break in the case during a phone call to one of Worthington's "close associates." While the conversation was happening, McKenna called the associate on another line. The associate put McKenna on speaker, investigators said, and McKenna revealed information about drug transactions.

Police said McKenna told the associate the money from the transactions was to be dropped off and loaded onto a tractor trailer in Chenoa, Illinois.

McKenna then said he was supposed to fly to Sacramento, California, with Worthington on June 5, but flew without him on that same day, according to investigators.

The rental car Worthington used to drive to Missouri, is still missing.

McKenna was being held on $750,000 bond in the Cook County Jail in Chicago. He is expected to be extradited to Missouri.