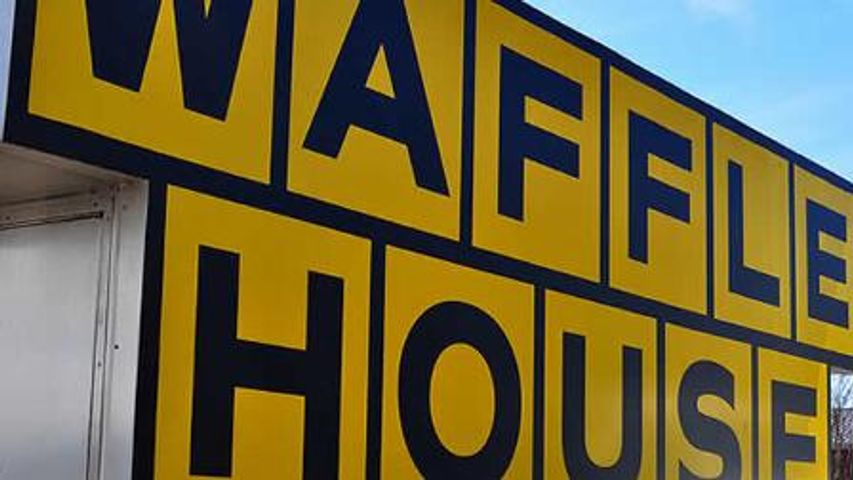 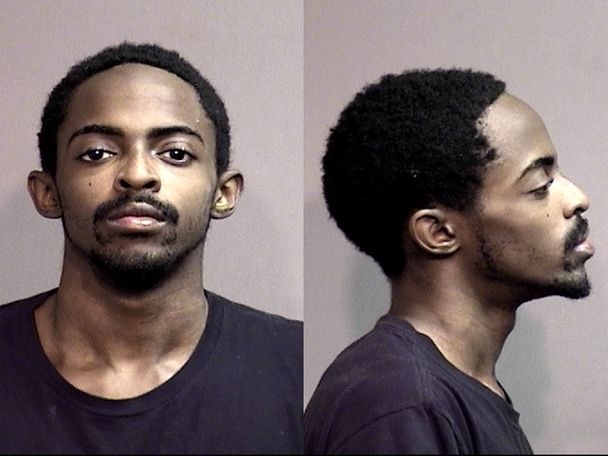 COLUMBIA - Court documents say the shot that killed Anthony Warren at a Waffle House on New Year's Day was fired by a security guard who felt threatened by Warren and others in an agitated crowd after another shooting.

The probable cause statement outlines a series of escalating events that started with an argument between two men identified as L.H.B. and Matthew McMillan.

The statement said McMillan pulled a gun, then L.H.B. grabbed it in self defense and the two scuffled. Two shots were fired, one striking L.H.B. in the leg and the other going wide.

The security guard told police he then pulled his own gun and told the two men to drop their weapon, which they did. At the same time, the guard said, a crowd of people, including Warren, began to "encroach" on him, leading him to believe they "were a threat."

The probable cause statement said the guard, "in order to protect himself and other customers," fired a single shot at Warren, striking him.

Warren was later declared dead at the hospital.

L.H.B.'s leg wound was not life-threatening.

No one has been charged in relation to the actual shootings, but Jaylon Freelon faces tampering charges in connection with the case. The probable cause statement said he removed McMillan's gun from the restaurant. It was later found in a grassy area nearby.