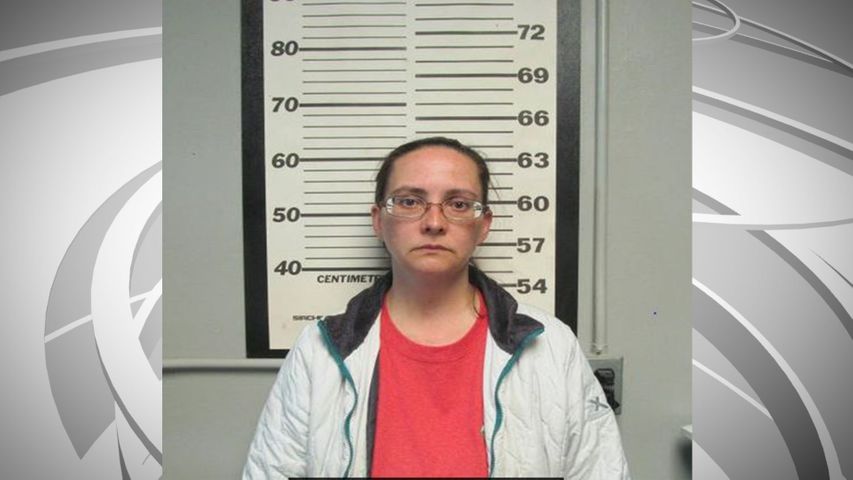 Court documents filed Wednesday by the Maries County Prosecutor Office said when firefighters got to the burning home, Ashlyn's brother told them his sister was still inside. Firefighters called out but got no response. They later found her body on a bed.

The probable cause statement said Ashlyn's bed had a "front gate with wooden boards affixed," and the gate had a "metal spring-loaded hasp, only accessible from the outside of the bed, preventing [Ashlyn] from getting out."

One neighbor told KOMU 8 News says he knows Ellis and disagress with the charges filed against her. He said she cared for her daughter.

"There's a lot of backlash in the community, people think that's wrong that she was arrested," he said. "But, you know, we have a job to do and we're the voice of the victim and if justice needs to be sought, it's going to be sought."

According to documents, Ashlyn's condition was such that she couldn't take care of herself or feed herself. An autopsy determined Ashlyn's diaper had not been changed for some time.

The probable cause statement said Ellis was investigated in 2017 by the Department of Family Services for lack of supervision.

Ellis is scheduled to be arraigned Thursday, with a later hearing set for April 1.