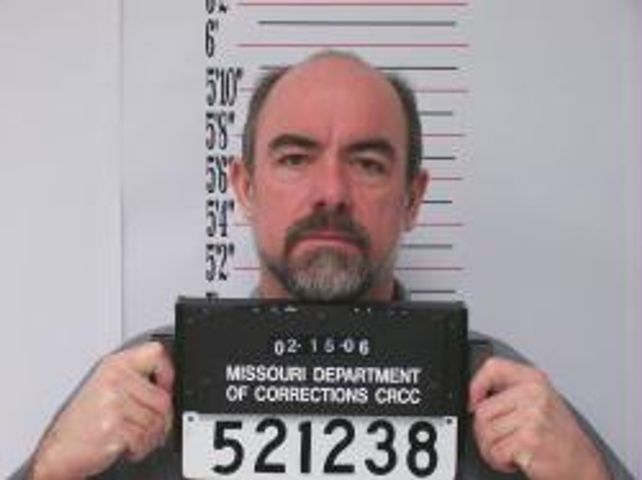 KANSAS CITY (AP) - The Missouri Court of Appeals has upheld a northwest Missouri judge's order freeing a man who was convicted of killing his mother in 1993.

On Tuesday the court agreed with Dekalb County Judge Warren McElwain's ruling that Dale Helmig's right to a fair trial was prejudiced.

Prosecutors in Osage County now have 180 days to retry Helmig for his mom's slaying -- a crime that landed him in jail for 14 years.

McElwain suggested in his November ruling that Helmig's father, Ted Helmig, was a likely suspect and noted the couple was going through a bitter divorce.

Dale Helmig's case is the second prosecuted by former congressman Kenny Hulsof that has been thrown out in recent years.