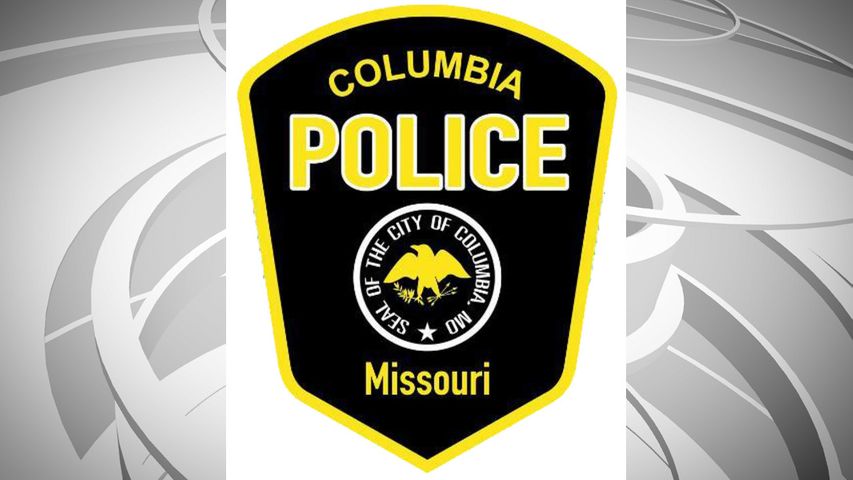 COLUMBIA — Police have arrested 39-year old Justin Spence, of Columbia, in connection with a burglary that occurred early Tuesday morning.

Columbia police chief Geoff Jones cautioned that, because sexual assault seemed to be part of the motivation, there could be additional victims.

"We do know that sexual assault is underreported, generally, and we're hoping that this individual being in custody will encourage others who may have had contact with him to come forward, if they were victimized by him," Jones said. "So I hope this gives them the strength and the power to come forward if they were victimized. And we'll go ahead and move forward with that information."

Spence was charged with first degree assault, first degree burglary, unlawful use of a weapon and armed criminal action.

Police arrested Spence at about 2 a.m. Wednesday after a tip from a community member.

"When you hear the message coming from the Columbia Police Department about community policing, and everybody having a role in in the community and in a partnership together — This is exactly what we're talking about," Columbia police Lt. Matt Stevens said.

Charges have only been filed in the Forest Avenue incident, but Stevens said that police still believed he was involved in a similar incident that occurred on Pendleton Avenue early Tuesday morning.