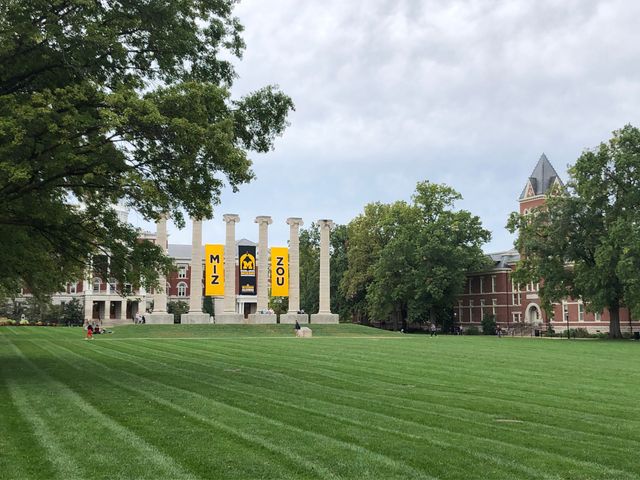 COLUMBIA - If you see more police around on Saturday, don't be alarmed.

"I think there's going to be an increase in activity since there are so many more people here for homecoming," Columbia resident Olivia Kloeckner said.

The added foot patrol is something CPD has done in the past.  Assistant Chief of Police Jill Schlude said extra officers helps promote safety and provide crowd control.

While people are celebrating on campus, the festivities travel off campus too. Many people will be celebrating at the bars. One bartender said his bar shouldn't raise any red flags.

"We usually see fights in the younger crowds," The Shot Bar bartender Dylan Koeing said. "For homecoming, it's almost always parents and alumni are coming into town which just means more money for the bar and really no fights."

Bouncers are trained in several areas ranging from hospitality to active shooter training. Despite their experience, some said police add that extra layer of safety and benefits everyone.

"When I worked in venues, we appreciated having law enforcement around," said Zachary Rugen who consults on night club security. "It certainly made our job easier."

Rugen said it's important to work hand in hand with the police department to get the job done.

"It's a big weekend for all the venues, big hands on deck."

Schlude said there will be eight officers and one sergeant added to the downtown and east campus area.