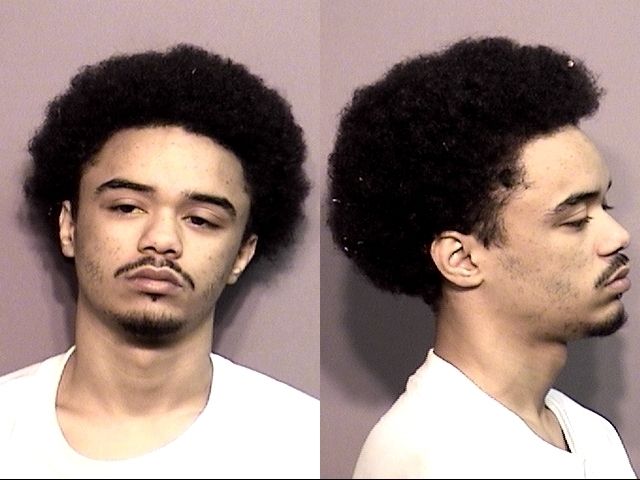 COLUMBIA - Columbia police said Treshaun Butner, 20, arrested by MU police in connection with a campus robbery earlier this month, implicated himself in the robbery of an off-campus fraternity house that occurred earlier the same day.

Police said Butner, along with two other suspects, robbed the Phi Delta Theta fraternity house during the early morning hours of May 5. Police said the suspects forced entry through a bedroom door and assaulted two victims before fleeing on foot.

Later that day, Butner is alleged to have committed a strong armed robbery on the MU campus. MU police arrested him on May 6, charging him with second degree robbery. He was also charged with possession of a controlled substance after police said they discovered a Xanax pill in his possession.

Police said they have not arrested the two other suspects.

Butner was in the Boone County Jail Friday afternoon.