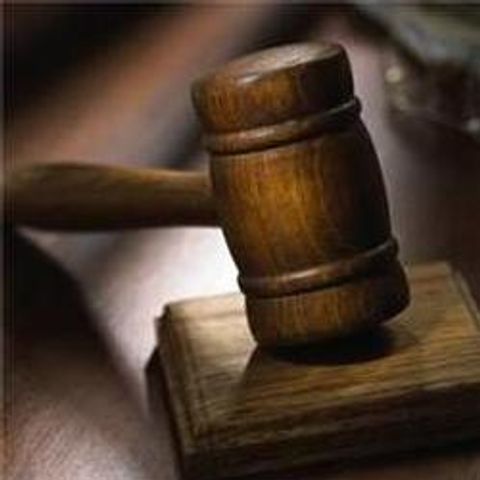 Columbia Police cleared Sanders last year of the incident, but the state continues to pursue the case.

The trial has been delayed because of a switch in prosecutors. Prosecutor Michael Fusselman was originally on the case, but Prosecutor Mark Richardson took over the case.

The case sparked more controversy when Sanders requested to keep his police dog. The dog was sold recently to the Clarence Police Department.

The next hearing is set for March 7th.