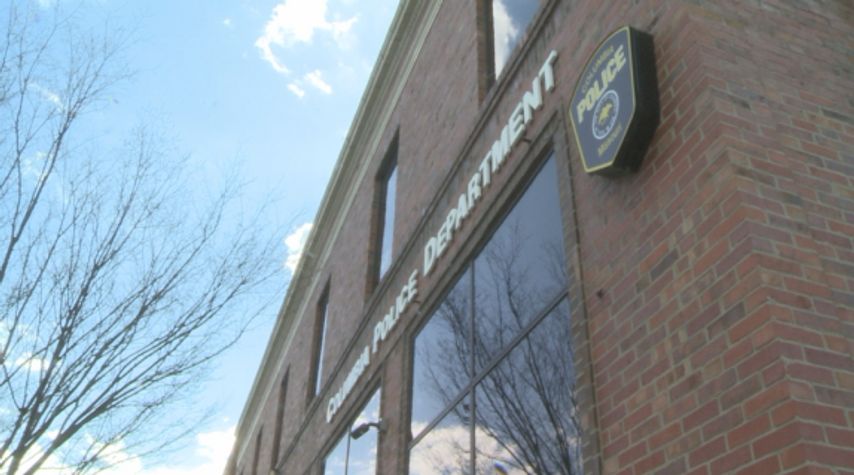 COLUMBIA - The Columbia Police Department released its 2016 internal affairs unit report on Wednesday. The report showed increases in officer responses to incidents and arrests compared to 2015. The percentage of officers using force to respond to resistance stayed the same from the previous year.

The percentage of instances in which officers overcame resistance from citizens stayed the same at .25 percent, unchanged from the previous year.

Sgt. Brian Tate said CPD keeps up with the statistics throughout the year.

"To obtain those stats, officers are required to enter into a computer system when they use force. That particular information is generated, goes through the chain of command and is reviewed," Tate said.

According to the report, there were six sustained citizen complaints and 28 sustained internal complaints, which means misconduct was proven. Officers can face repercussions based on those complaints.

“Pretty much it can range from, you know, ‘Hey, here’s your verbal warning, don’t do that again,’ all the way up to the officer needs remedial training to a written reprimand, to days off, to a demotion if it’s involving an officer of rank, to actual dismissal,” Tate said.

The report said officers drew their firearms 162 times, but did not fire their weapons in defense of themselves or others.

“We see that, at the Columbia Police Department, as a response to resistance. Drawing your weapon and pointing it at somebody is a show of force,” Tate said.

He said the report shows CPD does not have a problem with officers using excessive force.

“That force is being used when officers need to respond to resistance. And again, we only respond to what the citizen does," Tate said. "The ultimate person that has control over what happens to them is the citizen. So, I mean, if the citizen is, you know, doing what’s asked of them, force will not be used.”

According to the report, CPD also received 116 compliments from the public. Tate said those are used to evaluate officers.

"Those are tracked to the individual officer that’s entered into their file. They’re given notice of the actual compliment," Tate said. "It obviously helps us to believe that we are doing good things out there, so we know from the public that they do appreciate us. Because, you know, it seems like a lot of times for our officers they feel like one wrong thing undoes 10 good things, but, you know, when they hear that they’re doing a good job they’re very appreciative that the public comes out and tells us.”