CPD reports an increase in burglaries this month 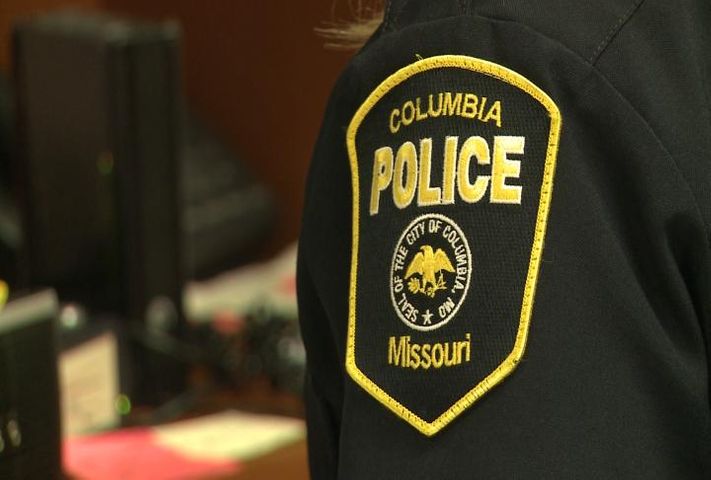 COLUMBIA - The Columbia Police Department reports an increase in burglaries so far this month around the entire city.

The number stands at 88, compared to 59 for the same period in August.

Officer Latisha Stroer said the police department believes this is due to the influx of new residents getting settled in Columbia.

"We have a lot of new students that have left the dorms and rented apartments or homes with other roommates, so this is a good time for them to prevent being a victim of a burglary," Stroer said. "We also have new renters as well, and new homeowners in town."

Below is a map that shows the locations of all burglaries so far this month.

Stroer said not one specific area is being targeted.

"We've seen an increase in burglaries throughout the whole city of the Columbia," Stroer said.

One Columbia resident, Cherie Rutter said she isn't surprised with the high number of burglaries. When she and her husband were new to their neighborhood they were burglarized three times.

"It was a period of two to three years where things kept getting stolen," Rutter said.

The first two times Rutter had decorations stolen from her yard, she said. The third time it was something much bigger.

"Our daughters car was stolen right out of the driveway, while she was home," Rutter said.

The burglaries made her feel unsafe in her home, she said.

"It made me feel very insecure about what was going on," Rutter said. "What scared me more was my daughters car was taken while she was home, and they got right to the front door because the car was sitting in the driveway, so that really worried us."

The president of Columbia Neighborhood Watch Board, Greg Reed, said it is important to remain proactive.

"Don't let crime happen to you. Lock your doors, double check and make sure your doors are locked, things like that can make crime much more harder to do," Reed said.
Rutter said she thinks being proactive is important, too.

"The people who haven't been victimized think, well it won't happen to me," Rutter said. "Well that's what we thought until it happened."

Since her experience, Reutter and her family have made changes to their behavior and home.

"We put in a home security system," Rutter said. "It's also important to keep the house well lit, don't make it look like nobody's home."

Other tips from the Columbia Police Department include: keep interior and exterior lights on; make sure doors and windows are locked when you leave; purchasing timers for electronics; close the garage door even when home; and always be aware when entering your home.

"This is a good reminder of things to do when you're home or when you're away from your house," Stroer said.

To view the latest number of burglaries and where, visit the Columbia Police Department's website.