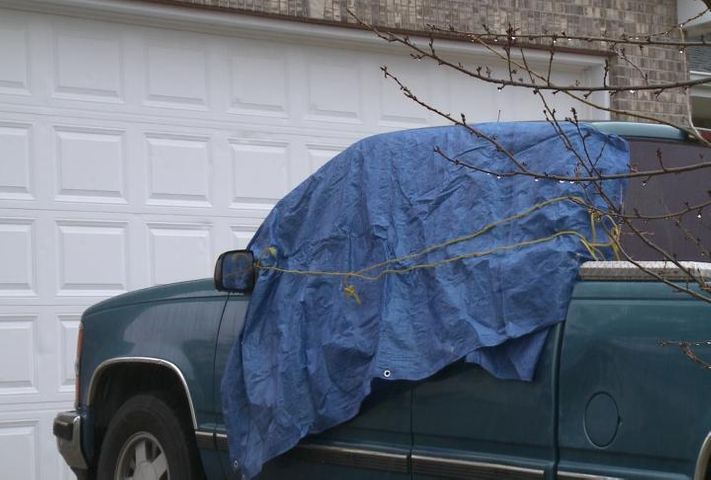 COLUMBIA- The Columbia Police Department received several reports of vandalism Sunday evening.  They say the suspect or suspects broke car windows around town but nothing was taken.

Police responded to 11 vandalism calls in all with two being in the Cascades neighborhood within three minutes of each other.

Cars were hard hit in the wave of vandalism with windows being shattered and glass left covering the streets and driveways.

"My brother-in-law left for work this morning and when he walked ot he saw the damage to the vehicle. He called us and we went out and took a look at it and it was clearly all four of his side windows had been vandalized." said Kevin Schawo

One other resident said her father went outside and noticed the window of their pick-up truck had been smashed.

Columbia Police said nothing was taken from the cars that were vandalized.