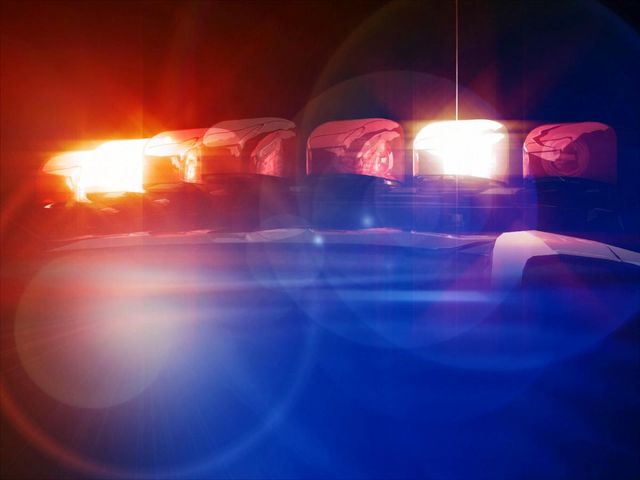 COLUMBIA - Columbia Police Chief Ken Burton announced a week ago on Monday that the police department would start proactive patrolling after numerous crimes in the city. Since then in six days, the police made approximately 34 arrests. The purpose of proactive patrol is for officers to be visible to the community preventing crime and making arrests. The department has multiple units involved like the K9 unit, Street Crimes unit, SWAT, investigative and patrol. According to police records, the majority of the arrests were made in the central part of the city; south of Interstate 70 and north of Broadway.

"Everything seems to be going as planned. We're in the area, we're being more visible and hopefully the community feels that they can reach out to us more," Stroer said.

Stroer said the department has not announced yet how long it will continue proactive patrolling. She said Chief Burton and his command staff will make that decision.