CPD searches for suspects in response to possible shots fired 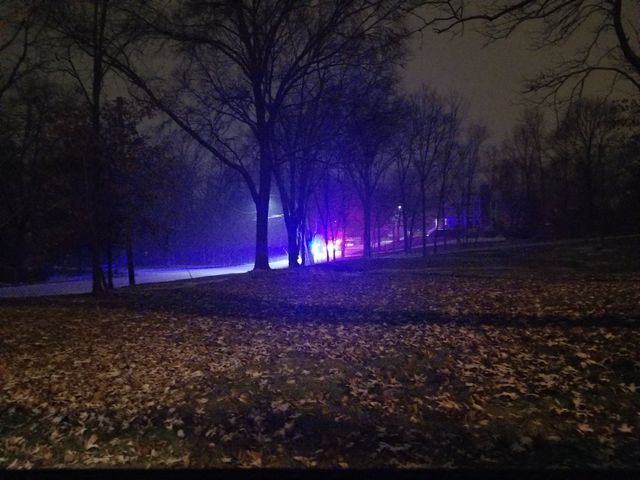 Officers searched the East Campus community including William Street, University Avenue and Rosemary Lane. Authorities cleared the scene just after 6 a.m.
K9 units were also called to the scene.
Officers searched an MU owned facility on Rollins Street near the veterinary school.
A blue, four-door car was towed from the scene, though it is unclear if or how it is connected to the incident.
It's unknown at this time if the suspects have been found. KOMU 8 News will continue to update this story as we receive new information.