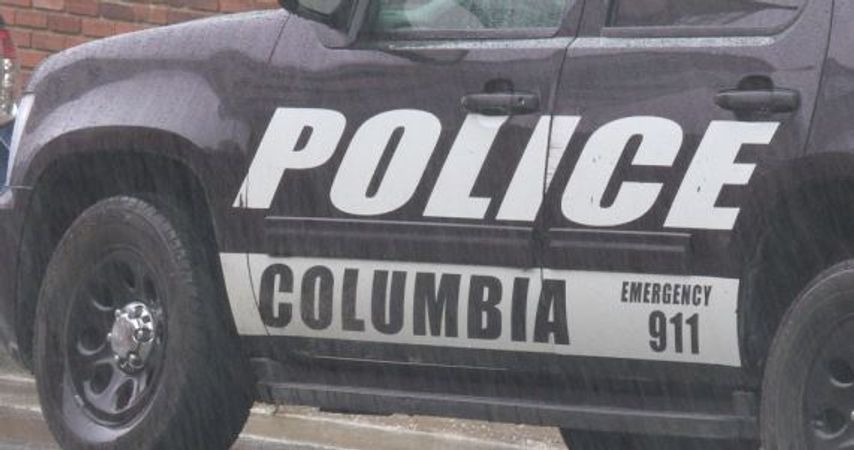 COLUMBIA – Wednesday the Columbia Police Officers Association released a statement calling out the city on its commitment to public safety.

The MU Police Department announced it will add five more officers to the force in its next budget despite recent budget cuts.  Next year, MU expects a enrollment decline of almost 5,000 students, 60 million dollars in reductions and a 100 million dollar cut system-wide resulting in more than 352 jobs being reduced or eliminated.

Executive director of CPOA Dale Roberts believes if MU can add more officers at a time like this so can the city of Columbia.

“We observed the press release from the university indicating that they were going to increase their police force by 10%, which is really surprising in an era when the university is facing a hundred million dollars in revenue cuts and talked about laying off more than 350 people- yet they find and resolve the resources to add more officers to their police force noting that public safety is a priority,” Roberts said.

Roberts is concerned safety isn’t the number one priority of the city council and the city administration, but the community relations director Steve Sapp said it is a top priority.

“Certainly our priority is on safety. A lot of what we do, over 66 percent of our general funds revenue is spent on public safety, but unlike the university when we talk public safety were talking about three different departments: law enforcement, fire, and the courts. We would like to add more but we have revenue constraints that don’t allow us to do it as quickly or in the numbers we would like to,” Sapp said.

“Mayor Treece has been very supportive and is engaged in this initiative, and in the past he has pushed the other city council members and the city administration to look for opportunities to transfer resources to public safety were so desperately needed. I’m sure he’s working on that as we speak,” Roberts said.

The Department of Justice calls for two and a half officers for every thousand residents. In order for CPD to meet that standard it would have to add 53 officers.

“We know that’s not going to happen overnight, but at least if the university can grow by 10 percent when their budget has been devastated surely the city with a much healthier budget can do likewise,” Roberts said.

During the fiscal year of 2017 the city of Columbia added eight new officers, which is about a five percent increase from the 2016 fiscal year.  Currently, the budget for fiscal year 2018 does not include money for any new officers, according to Sapp.