CPOA: Not enough officers to deal with recent homicide spike 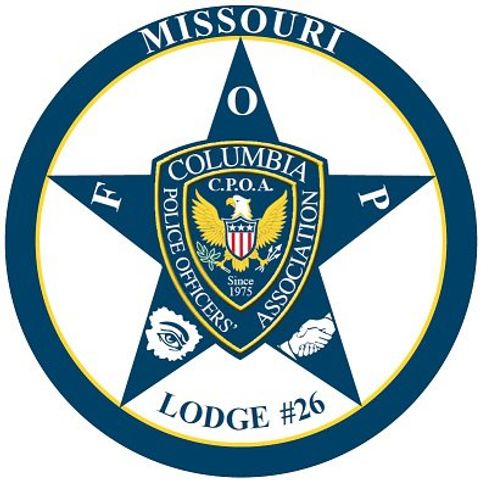 COLUMBIA - Hours before Columbia's 5th homicide of the month, the Columbia Police Officers Association posted on Facebook that Columbia does not have enough officers.

To make up for the shortage, Roberts says officers are working overtime.

"There are times when the officers are concentrating on a homicide...then other issues aren't being addressed."

Willie Smith is the grandfather of James Hickem, Columbia's latest homicide victim. He is calling for more community policing.

"The oath that [police] take to protect and serve is followed to the letter. I think we need more community policing," Smith said. "Not just sometimes, but all the time."

Roberts said officers are being stretched and it isn't fair to them to work this much overtime. He fears this trend is putting more stress on them and could affect their mental health.

Roberts said there isn't enough in the city budget to hire more officers, but hopes that a long-term solution can be found.

"Everyone agrees that this department desperately needs more officers, but everyone still has to agree that the money just isn't there."

The city budget has already been made for 2020, but Roberts hope revenue can be found to supply more officers.