CPS Board of Education Will Hear Nature School Updates 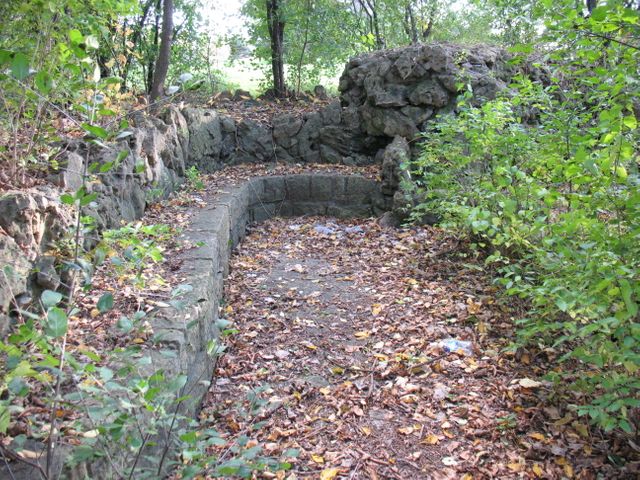 COLUMBIA -The Columbia Board of Education will update the community Monday on the progress of a proposal to build a new nature school at Rock Bridge Memorial State Park.

The district partnered with the Missouri Department of Natural Resources in March to build the school. The school was originally set to open in August 2014, but now is scheduled for Fall 2015. Peter Stiepleman, assistant superintendent for elementary education, said the project is moving forward and will open next fall.

Stiepleman said CPS officials wanted board members to consider approving a Memorandum of Understanding at the meeting on April 14. The memorandum is a document that sets expectations for how the DNR and the district are going to collaborate on the project.

Stiepleman told KOMU 8 News Sunday the board will not be able to consider a memorandum because CPS and DNR both parties have not submitted a proposal yet. At Monday's meeting, Stiepleman said the district will just update the board on the progress of the idea.

One hundred CPS fifth graders will have the opportunity to study in the nature school. Teachers will teach subjects other than science, but that will be the main focus. Students will spend their days analyzing and researching ecosystems.