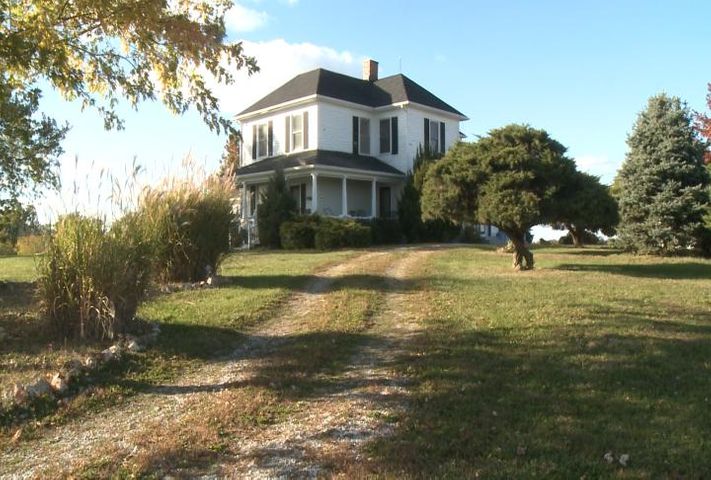 The school will be built on the northwest corner of Scott Boulevard and Route KK.

CPS community relations director Michelle Baumstark said the school board has been working for the past several months to pick out a site.

The school board chose a 36-acre Sapp property for $2.8 million.

"We really feel like this poses the best options for the school district as far as the infrastructure, the location, and really being able to move forward with what our community expects," Baumstark said.

The 36-acre site backs up to the Thornbrook subdivision. Tariq Shaw has been a Thornbrook resident for four years and her daughter currently attends Ridgeway Elementary School.

Shaw said although his daughter would be too old by the time the new school opens, he is in favor of the new site.

Another Thornbrook resident told KOMU 8 News she is fine with a new elementary school behind her house, but she is concerned about the traffic.

Baumstark said there is significant growth on the south side of town.

"The community approved in 2012 a bond issue that allows us to build an elementary school to alleviate overcrowding," Baumstark said.

Baumstark said the school does not have a name yet and it is set to open 2016.