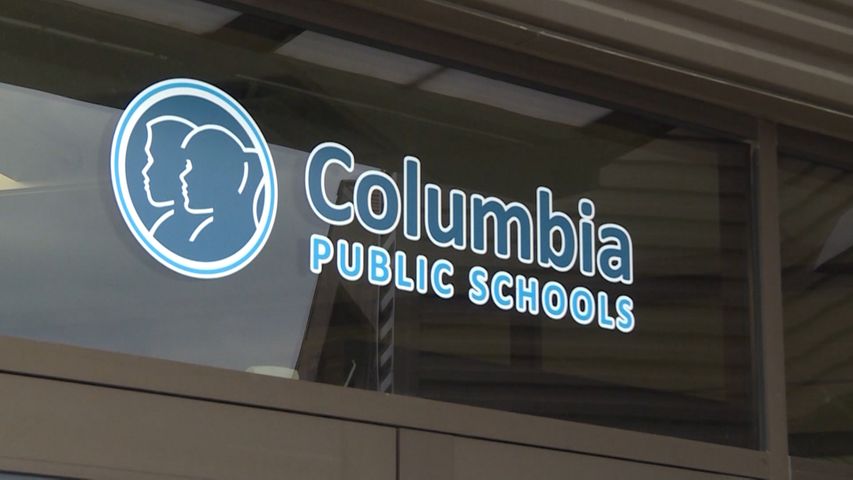 COLUMBIA – At the Columbia Public Schools’ Board of Education meeting Monday night, district leaders discussed plans of how it would bring students back to buildings once it’s considered safe.

District administration shared a draft of in-person hybrid learning that would begin in phases. District superintendent Peter Stiepleman suggested a four phase return plan, with Pre-K through first grade in phase one, second and third graders in phase two, the rest of elementary in phase three, and middle and high school in phase four.

District leaders explained that the plan is a draft that depends on that 14-day case rate, staffing and positivity rates in the community.

They also discussed the possibility of bringing students back before the 14-day rate drops below 50. Originally, the district set that as the guideline for whether students would go virtual or hybrid.

However, no changes were made to the current online learning method for all students at this time.

The superintendent said the biggest obstacle to return to in-person learning is staffing.

He said in just the last three weeks, 130 staff members have ended up in quarantine either from testing positive or being exposed to the virus.

He said those staff members being out would have impacted operations at all of the high schools, all of the middle schools and 16 of the district’s elementary schools.

District leaders also addressed concerns about students being allowed to play sports, but not allowed to learn in-person.

District administration said they’re following all the guidelines from the Columbia/Boone County Health Department. The department has recommended online learning, but has not recommending halting athletics.

“There is a difference in a two-hour match or a two-hour performance and a seven-hour school day,” Stiepleman said.

Leaders pointed out how these activities benefit students and how they still carry risk even when there's not a pandemic.