CPS Discusses How to Attack Budget 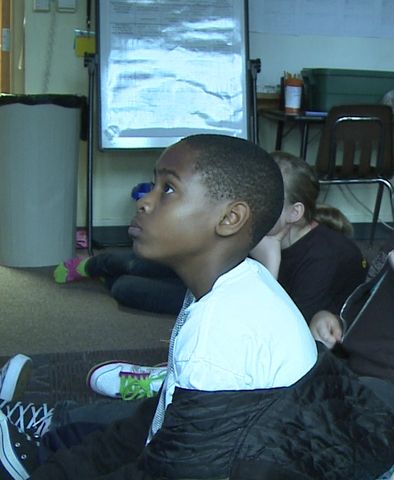 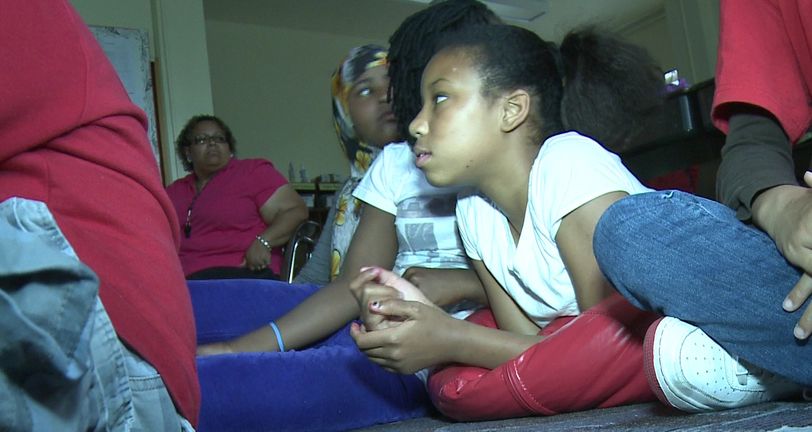 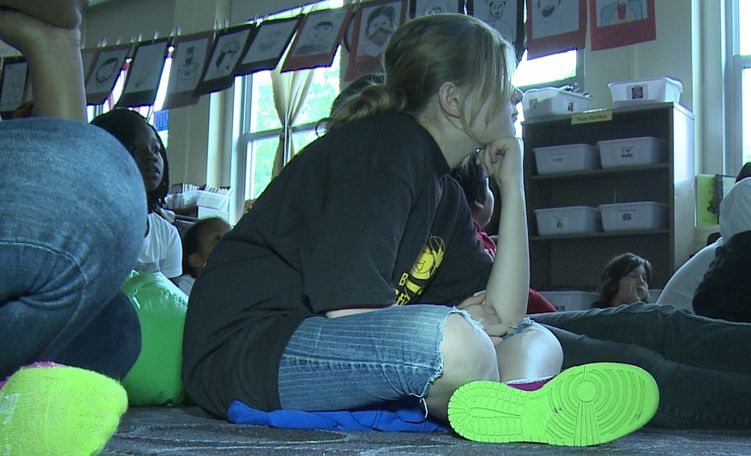 COLUMBIA - Columbia Public Schools announced different options Thursday for how to deal with its budget over the next six years. At its last meeting, the Board of Education asked the district to propose how it could make up the projected loss of funds over four of the next five school years. One scenario is an increased tax levy which would go to the people in the school district for a vote.

"When you go down to the lower levels and we have 25 plus kids in first grade kindergarten. That's intense," teacher Annie Arnone said. "Those are lot of little bodies running around with one teacher."

The scenario discussed Thursday would be a 60 cent increase in property taxes for every $100 of assessed valuation. A different plan calls for spending $800,000 in 2011-2012 to add more teachers, specifically at the kindergarten level. Teachers at that level are seeing larger class sizes. If the district approves an increased expenditure of $800,000 but doesn't increase the tax levy, the projected funding balance could drop $9.5 million from 2012-2013 to 2013-2014. The increased tax levy is a harder sell for private school parents that don't use the school district.

"We would like to see this accompanied by some sort of voucher system that other states have control to at least a portion of control of the funds," private school parent Liviu Groza said.

Groza and other Columbia residents "on the fence" will have a lot of time to think about the issue. The board will have to approve asking for a levy increase which wouldn't go on the ballot until April of 2012.