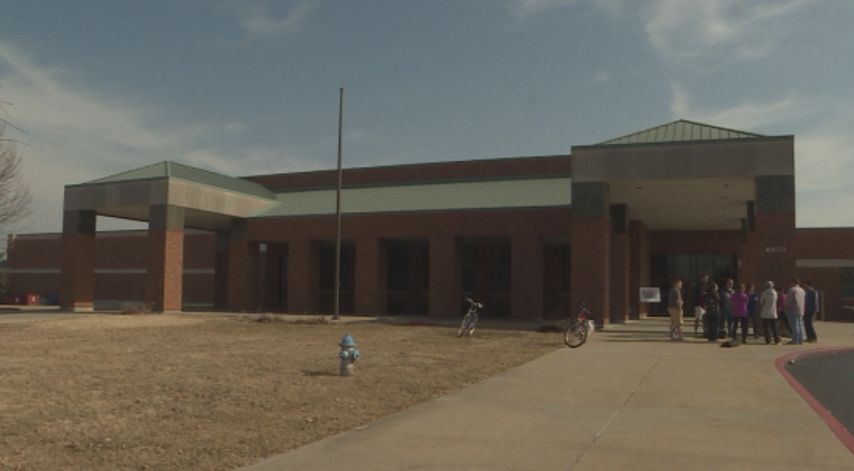 COLUMBIA - Discussion on a possible change in attendance area between Gentry and Jefferson Middle Schools could end Monday when the Columbia Public Schools Board of Education votes on the change at its meeting.

According to the CPS website, a change was recommended due to current and projected enrollments for the two middle schools.

The proposed plan drags the current boundary between Jefferson and Gentry south in two different areas, as well add a small pocket just west of Highway 63 to Oakland Middle School.

According to CPS numbers, there are 710 students in grades 6-8 currently living in what would become the new Gentry attendance area. That number is 704 for Jefferson.

The proposed attendance area change was formed Feb. 2, meaning less than two weeks would've passed between formation and recommendation to the board.

A group of parents that live just north of Gentry in one of the neighborhoods that would switch to Jefferson think that turnaround is too quick.

"I was shocked and I was angry because this has been going on and we've been checking and we've never been, our neighborgood's never been in on being able to move as far as we've known," Nikki Barnes said. "It just feels like they've tried to sneak it in at the last minute."

According to Barnes, this isn't the first time some of them have had to switch schools due to redistricting.

"Our neighborhood, we were Mill Creek Elementary for kindergarten and first grade, and then when Mill Creek got too crowded, they sent us to Grant," Barnes said. "Then they built the new school, Beulah Ralph, and sent us back to Mill Creek."

Changing schools multiple times has had an effect on the students in this neighborhood as well.

According to the CPS website, change in attendance area would last until a new middle school is built in 2022.

CPS said other important matters that will be addressed at Monday's meeting include how to finance the construction of the new middle school, as well as naming the new elementary school.