CPS goes back to school with more kids than ever 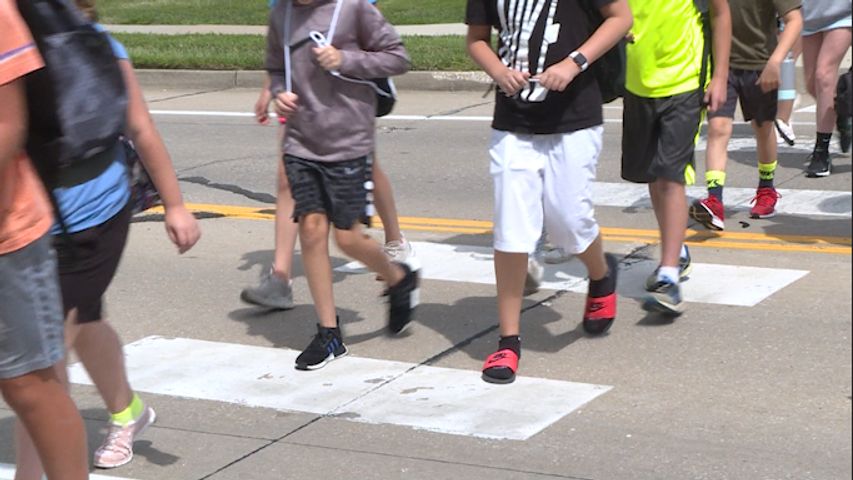 COLUMBIA - As students start at or return to school, enrollment at Columbia Public schools continues to rise.

CPS parent, Lindsay Jones, has a son going into kindergarten. Right now they are in the Two Mile Prairie Elementary School district area. However, she said she hopes her son can go to Benton Elementary School so he can be with his preschool friends.

"We moved out to that area for [Two Mile Prairie Elementary] but then we met new people and friends and it's hard whenever your child has had a friend for five years and you have to be like 'oh sorry you have to go to separate schools'," said Jones.

Jones said she can sympathize with any parents that have had to deal with the redistricting.

"I would definitely be disappointed if [my son] didn't get into Benton and we were at Two Mile Prairie but then the lines got redrawn or something and he had to go to Battle," said Jones. "You know there would be some disappointment there because that's initially why we moved to the house we currently live in."

Michelle Baumstark, Community Relations Director for CPS, said the increase in students is a positive thing.

"We certainly are seeing lots and lots of growth in our community and that's a good thing," said Baumstark. "That means we have a thriving community it means that we have good schools we have opportunities for families, we have people that want to come live in our amazing community. But when they move here they come with their kids"

In the 2014-2015 school year CPS was the 7th largest school district in Missouri. Now, only four years later, it is the 5th largest.

"Over the last five years we've seen significant growth in Columbia and especially in Columbia Public Schools," Baumstark said. "Its been trending upward every year, we're a growing community."

Baumstark added they are learning each year how to deal with the increase in children.