CPS has no comment for parents concerned about middle school redistricting 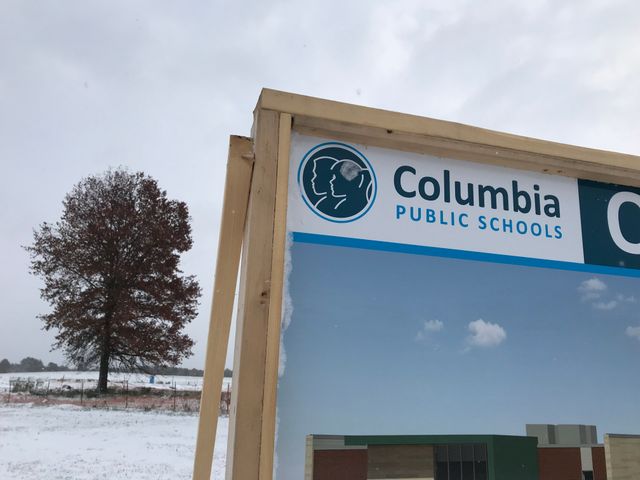 COLUMBIA - The Columbia Board of Education says it will not comment on parents' concerns for a new middle school because "there is nothing to comment on."

CPS Community Relations Director Michelle Baumstark said the board is aware of parents' concerns but can't respond because nothing has started.

"We don't have a single map drawn out," said Baumstark.

Attendance areas may be different for students starting fall 2020 as the result of a new middle school in southern Columbia. CPS is considering the new boundary lines to help solve overcrowding in schools.

Parents have expressed their concerns at previous meetings because they are worried their child may have to change schools midway through their schooling career.

Start2Finish is a Facebook group that started to get word out to other parents about redistricting. Creator of the Facebook group, Jennifer Roberts, has a daughter at Rock Bridge High School who may be affected by the potential attendance area changes.

"If it's not my kid, it's somebody else's kid that is going to be evicted from their high school and forced to a different one," said Roberts. "Even though the research shows that is not good for them on any level."

Roberts said she expects more parents to join the Facebook group when the maps are released.

CPS is holding its monthly meeting Monday where another presentation from the consultant company will be presented. The public is not allowed to comment this time.

Baumstark said everyone has an opinion, but that she thinks concerned parents are trying to lobby the board for a particular point of view.

Scott Leopold of Cooperative Strategies said they want to create a strategy that is best for all student. He talked with concerned parents personally after the last meeting in October.

"I think it's anxiety around the process and they want some certainty," said Leopold. "We're not trying to do anything behind closed doors."

Baumstark said the next steps for concerned parents are to join the focus groups and to mark their calendars for the community input survey opening on December 20th.