CPS looks to expand education outside the classroom 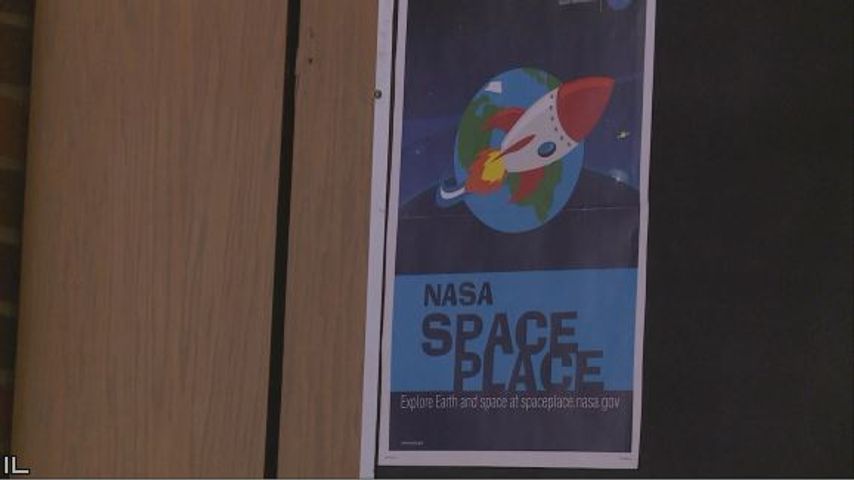 Rock Bridge science teacher Rex Beltz was one of 22 educators around the country that took flight on the Stratospheric Observatory for Infrared Astronomy, or SOFIA, back in Nov. 7 and Nov. 9 as an Airborne Astronomy Ambassador.

“All my life I’ve wanted to be an astronaut,” Beltz said. “Here, I got to fly these NASA research missions.”

SOFIA is a highly modified Boeing 747SP jetliner fitted with a 100-inch telescope that flies over 99 percent of the Earth’s water vapor in the Earth’s atmosphere, according to the NASA.gov website.

Now back from his time with NASA, Beltz has begun implementing his learned experiences into his student’s curriculum.

“I have specific activities that we’ve brought back, that NASA provided, that I get to inspire, hopefully, future astronauts with,” Beltz added. “But the greatest questions I get from my kids are the ones that I can’t answer because they are exploring and reaching out.”

CPS K-12 Science Coordinator Mike Szydlowski says CPS is working to improve programs related to astronomy and other STEM Programs in Columbia. Now, Place-Based education has been the main focus for science programs in CPS.

“Place-Based means enough of learning in the textbook about something that’s completely abstract,” Szydlowski said. “What can we go right outside the door and actually see happening.”

Beltz and fellow Airborne Astronomy Ambassador and CPS educator Melanie Knocke have held talks related to their experiences with NASA. CPS has also implemented its Place-Based programs in the form of nature walks and other activities.

For now, Beltz looks forward to promoting the possibilities astronomy can bring to those willing to explore.

“There is a lot of stuff that we still don’t know yet but we are still learning, and that is the great thing about astronomy,” Beltz said.