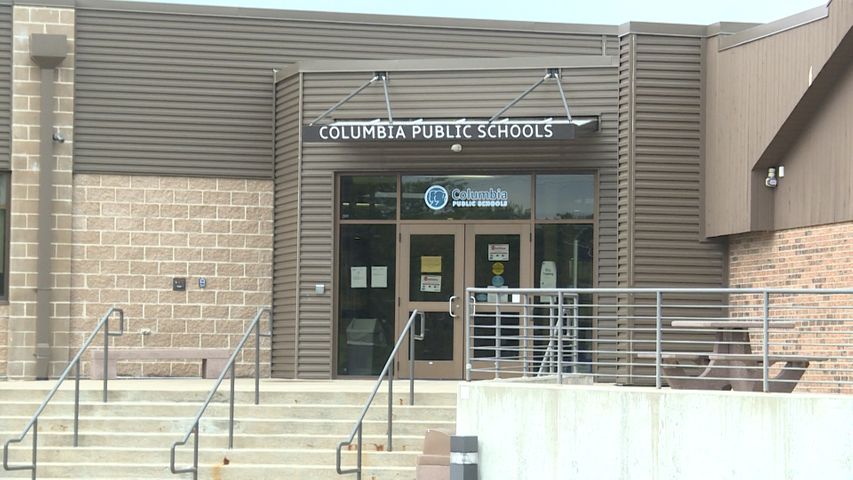 COLUMBIA- Columbia Public Schools are set to begin on Tuesday and parents are frustrated with issues they have run into with the iPads.

CPS sent out iPads last week so that students will have the technology they needed in order to begin their schoolwork. Although CPS provided iPads, students have run into issues with being able to log into their necessary apps.

Over the weekend, CPS sent out emails to parents with steps to take in order to reboot the iPads. Even after rebooting the iPads, parents were still having trouble with logging their kids on to the devices.

CPS even held a tech support event Monday, Sept. 7 from 4 p.m. to 7:30 p.m. for families who needed assistance.

"We got the iPads late last week, but mine wouldn't connect," said CPS parent Libby Brockman-Knight. "So, they sent reset emails today, but despite multiple attempts, that didn't work either. The tech told me it was a faulty iPad when I got here."

Our vendor made a change on Friday to prepare for the coming year. It deleted all our presets.

CPS Techs will be at Aslin tonight until 7:30pm and again at every middle school.

A fix can be done at home. Thank you, @RBElibrarygirl, for the video! https://t.co/OLGG7tTJ7V pic.twitter.com/zyWIZjwSHW

IT personnel will also be available at each of the elementary schools beginning Tuesday, Sept. 8.

According to an email sent to parents, the vendor CPS uses for filtering connectivity made modifications to the iPad setup, which caused additional issues.

The district also released a YouTube video with instructions on how to reset devices.

Even with technology issues and uncertainties, CPS parent Molly Myers had a positive message for her kids on their back-to-school blackboard.

“We are having lots of big feelings about what this school year looks like, and what they wish it were," Myers said. "So we are trying embrace it for what it is—a unicorn year. So we’re trying to look at it as a very rare year."

There is a unicorn and a big message saying "2020: year of the Unicorn" drawn on the Myers' family blackboard with both rainbows and clouds.

Myers said she struggled setting up three of her children's iPads for school. And she wasn't alone. There were more than 260 comments on a KOMU 8 Facebook post from parents, sharing how they were preparing for the first day of school.