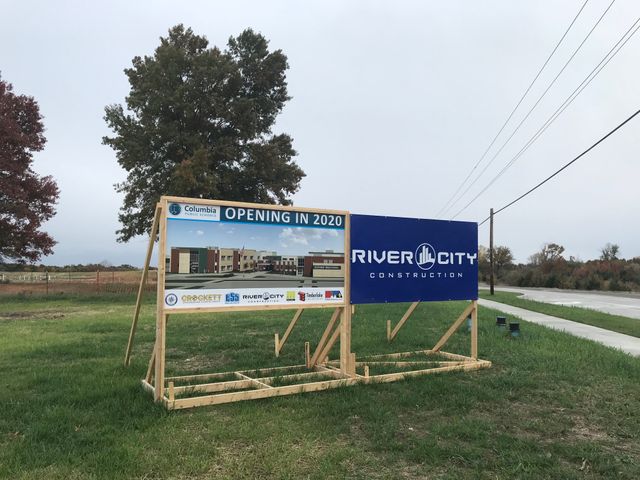 The focus groups are one of the first steps designed to get initial feedback from the community, said Michelle Baumstark, CPS Community Relations Director.

The focus groups will be made up of 12-15 randomly selected people out of the pool of applicants.

Though the current changes going on will directly impact middle schoolers and high schoolers, Baumstark says it will ultimately impact elementary students as well.

CPS hopes to remedy the current problem of overcrowded schools in the city by adding the new Columbia middle school scheduled to open in 2020.

Before it is finished, the attendance area changes will need to be decided. The focus groups are one of the steps in helping to figure that out.

One parent said she saw the email and thinks it’s great that CPS is asking for input from the community.

Another parent said she'd be willing to participate in a focus group because she thinks it’s a good idea.

She has had two kids go through the CPS system and had to switch schools and a fourth grader who will soon reach middle school age.

“It definitely effects your kids learning and also anxiety with friends and social, which that in turn effects their learning environment," she said.

Baumstark said they plan to have the attendance areas decided before the new middle school is finished.

Those randomly chosen to join one of the focus groups will know by November 21.

A community open house and survey will happen on future dates.